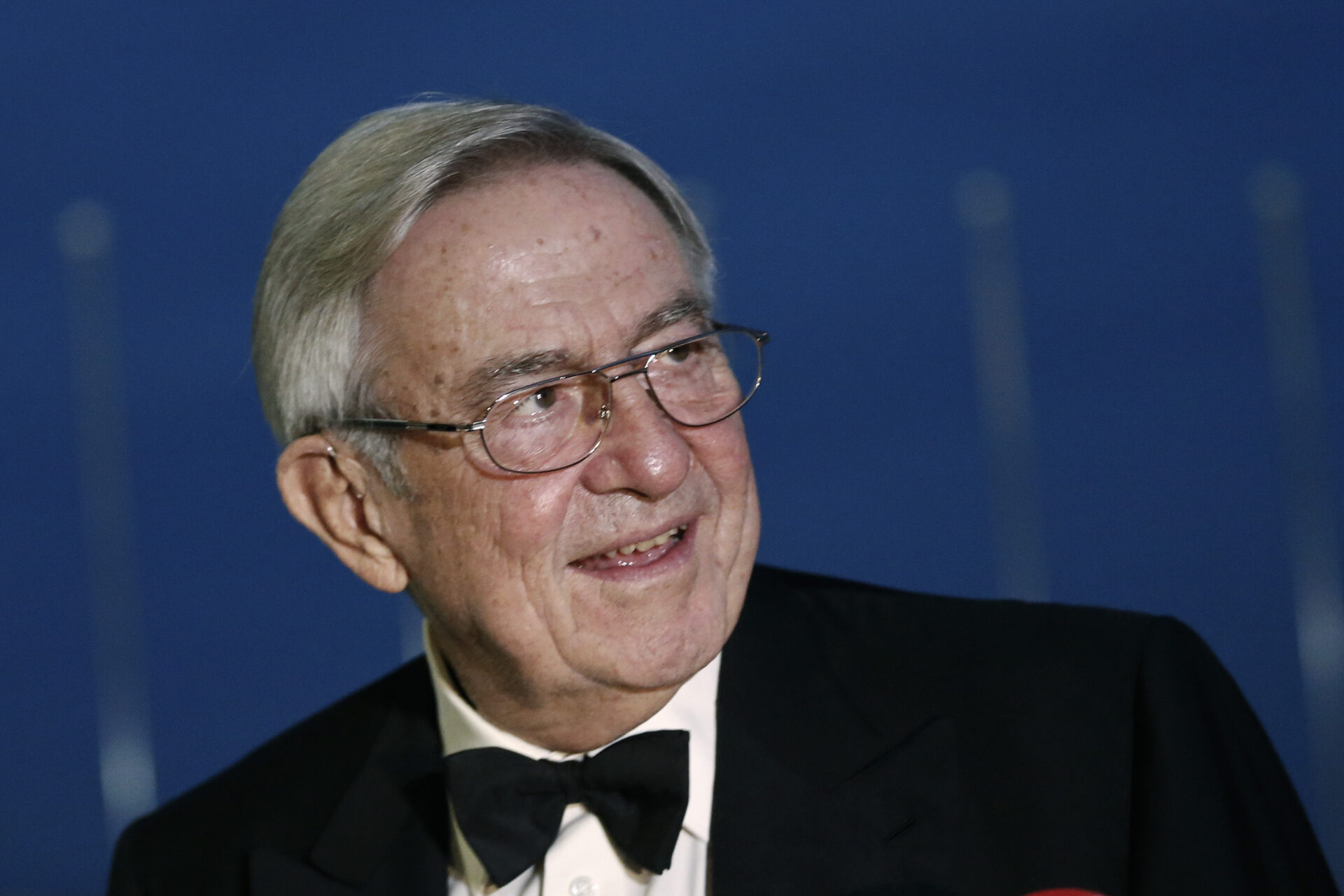 Constantine was forced into exile in 1967 after clashing with military rulers, who later abolished monarchy

Greece’s former King Constantine II, whose nine-year reign coincided with one of the most turbulent periods in the country’s political history, has died at a private hospital in Athens, his doctors announced late on Tuesday. He was 82.

Constantine, a cousin of British monarch King Charles III, died “of a stroke”. He was admitted to an Athens hospital last week with breathing problems, Greek media reported.