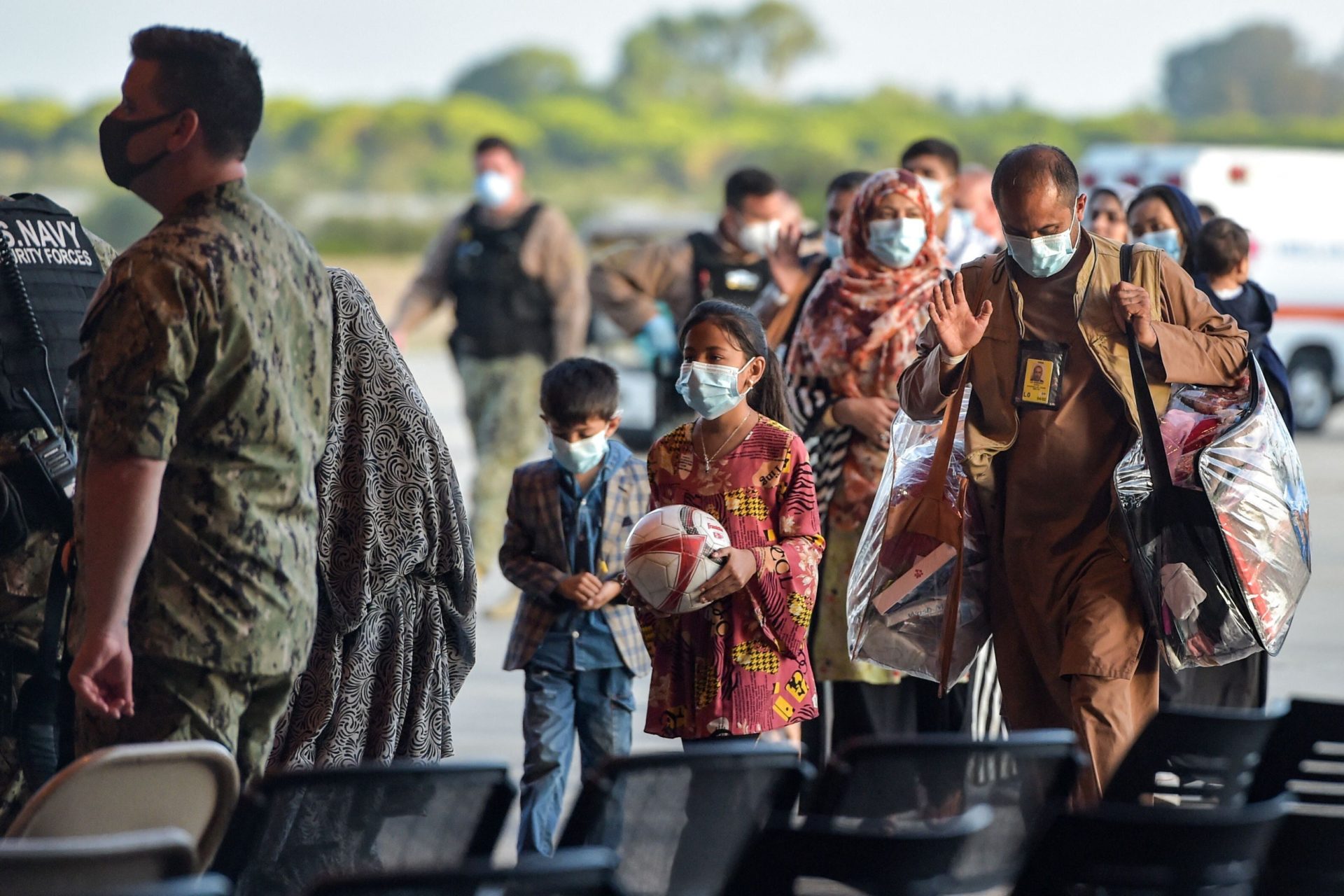 Decision yet to be made on leave to remain for Afghans, UK minister says

A decision has yet to be made on whether Afghans moving to the UK under the Afghan citizens’ resettlement scheme will be granted indefinite leave to remain, a government minister has said.

Those who worked for the British military and UK government are able to move to the UK permanently and work under the Arap (Afghan relocations and assistance policy), the Home Office has announced.

Air pollution is slashing years off the lives of billions, report finds

Covid-19 ‘could be endemic in deprived parts of...