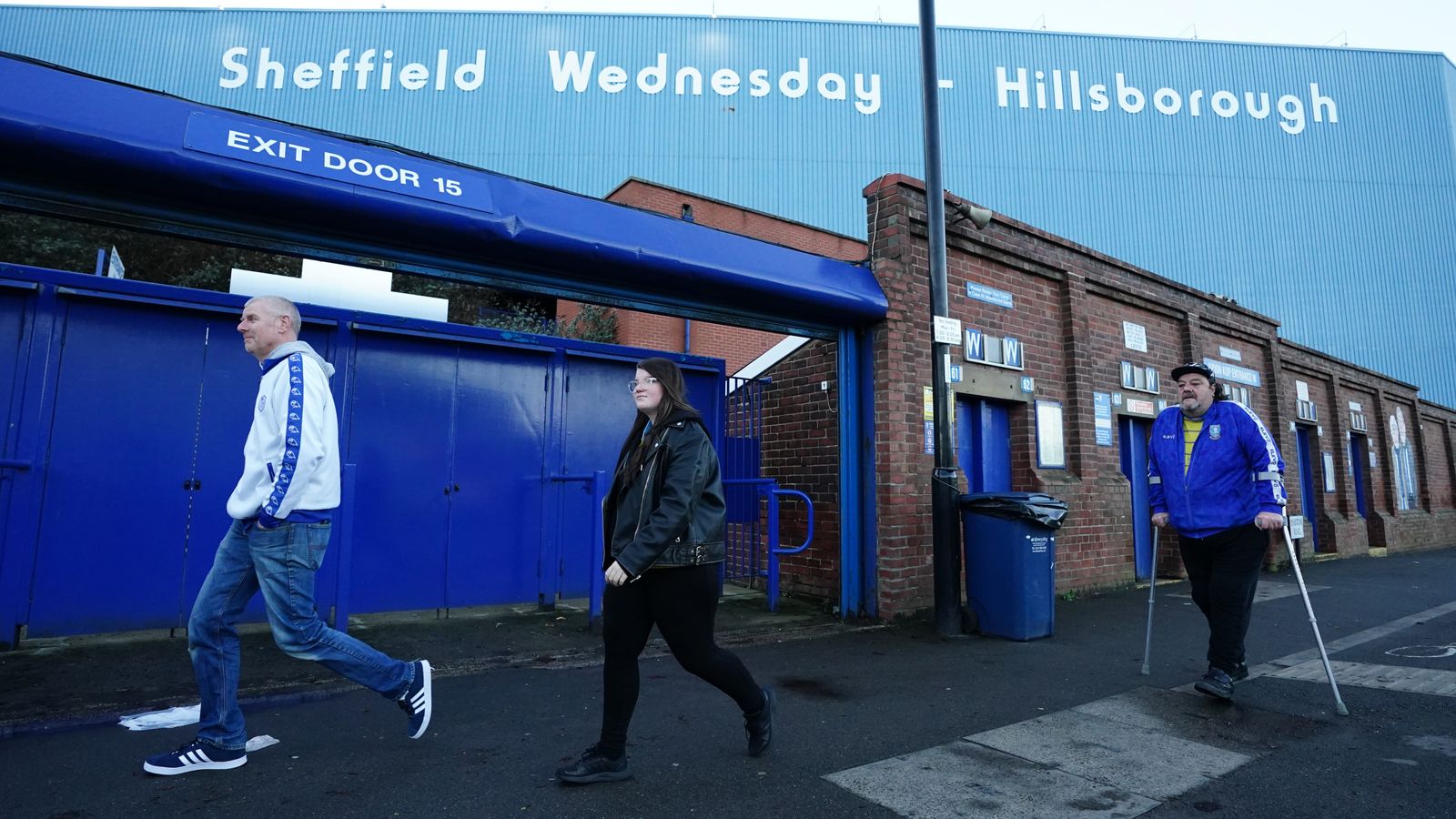 The Sports Grounds Safety Authority (SGSA) has announced a review into reports of overcrowding at Hillsborough during Sheffield Wednesday’s FA Cup tie against Newcastle.

The organisation, which issues safety licences to Premier League and EFL grounds and advises the UK government on safety at sporting stadia, said it was “concerned” by reports of overcrowding at the third-round tie on Saturday.