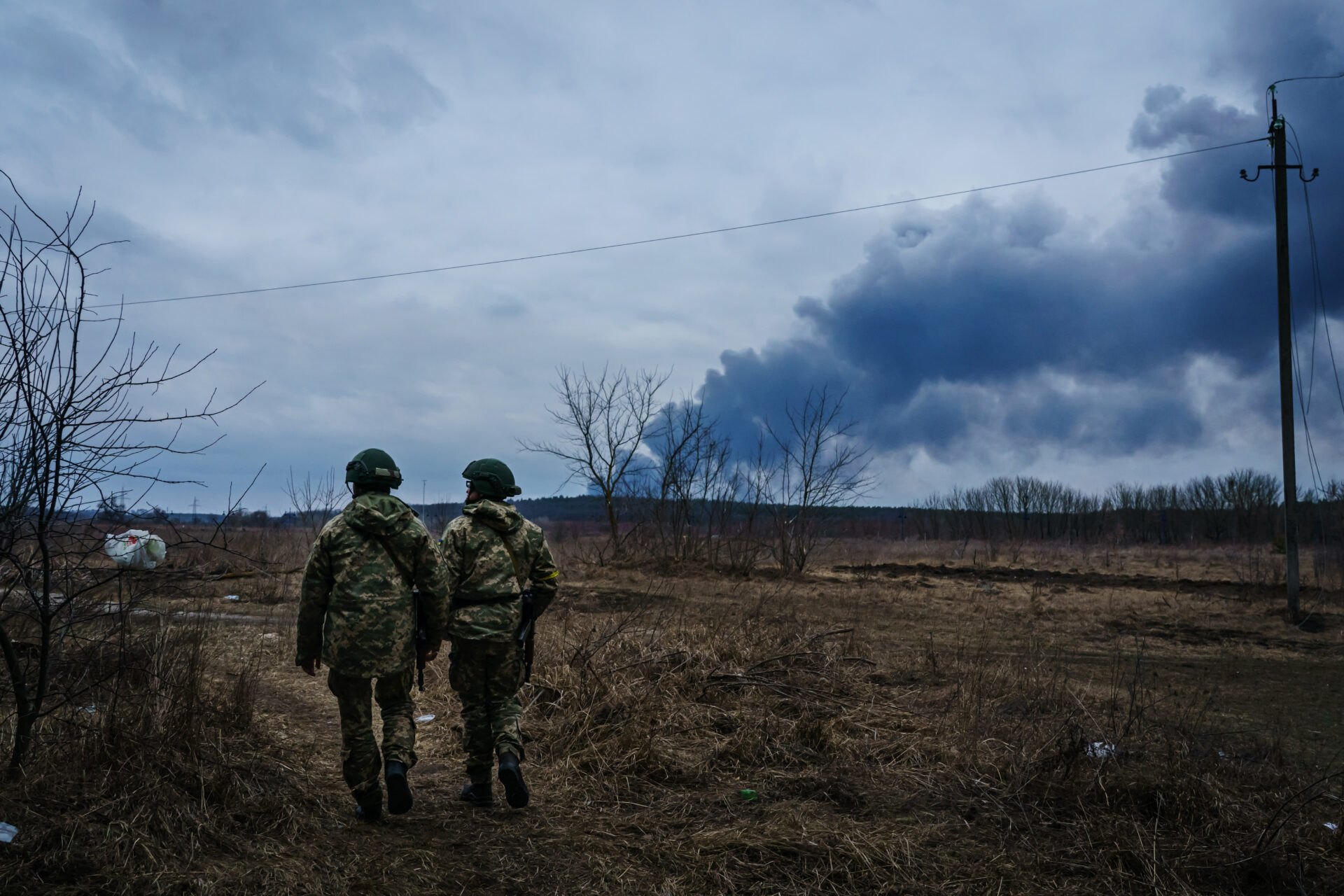 Ukrainians and Russians marked Orthodox Christmas on Saturday as the 36-hour ceasefire ordered by Russia’s President Vladimir Putin ran its course with little sign the fighting had eased.

Agence France-Presse reported that war-scarred cities in eastern Ukraine saw no significant let-up in the combat. Heavy artillery fire was heard in the town of Chasiv Yar, south of the frontline city of Bakhmut, throughout much of Saturday morning.

Barring media from hearing on Prince Philip’s will ‘did not harm public interest’, court hears

Hergé illustration for Tintin in America expected to sell for €2m