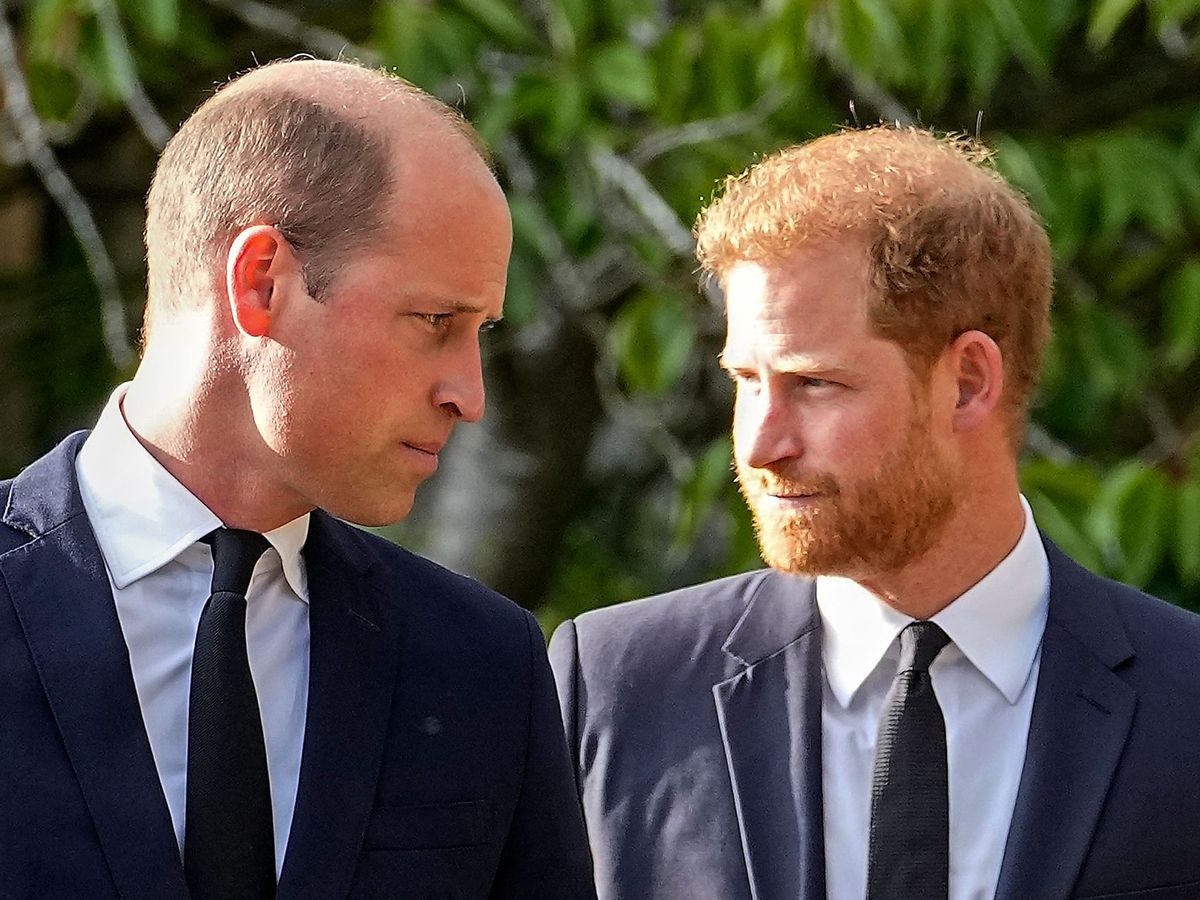 Catherine Mayer says anger over racism, misogyny and wealth in the royal family can undermine public consent for a monarchy

The “absolutely catastrophic” implications of attacks on the behaviour of the royal family in the new memoir from the Duke of Sussex are being ignored, according to Catherine Mayer, the royal analyst and biographer of King Charles.

Early publication of the Spanish edition of Spare has put the focus on personality clashes, some of it fed by the royal publicity machine, and this could threaten the constitutional monarchy, whether or not the British public is calling for such a change, Mayer believes.

Government has broken pledge to get UK fitter after 2012 Olympics, says report