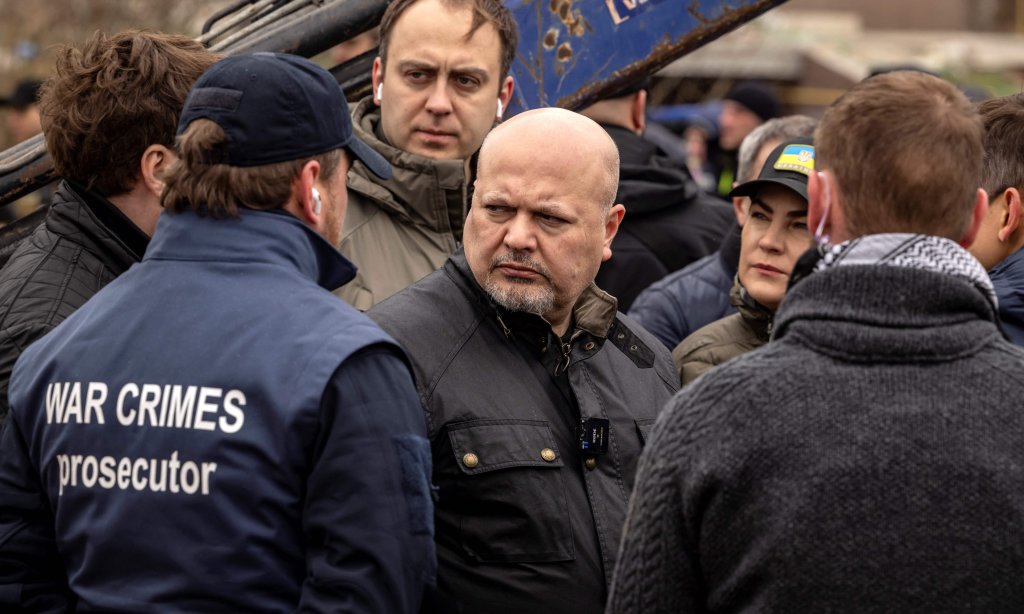 As the PM tries to move on from ‘perma-crisis’, agitated former ministers promise big trouble ahead

Senior Tories are warning Rishi Sunak that he is enjoying the “calm before the storm”, with his own MPs already plotting to tackle him over immigration and a beleaguered plan to secure “Brexit freedoms”.

The prime minister spent Saturday attempting to show his commitment to easing the crisis in the NHS – one of the five pledges he made in his new year’s speech – by holding a summit with health services figures. Delays to discharging people from hospital, social care shortages, an A&E crisis and waiting lists were all discussed at the “NHS recovery forum”. Sunak told those attending that “boldness and radicalism” would be needed to solve the pressures.

Russia must face tribunal for ‘crime of aggression’ in Ukraine, say cross-party leaders