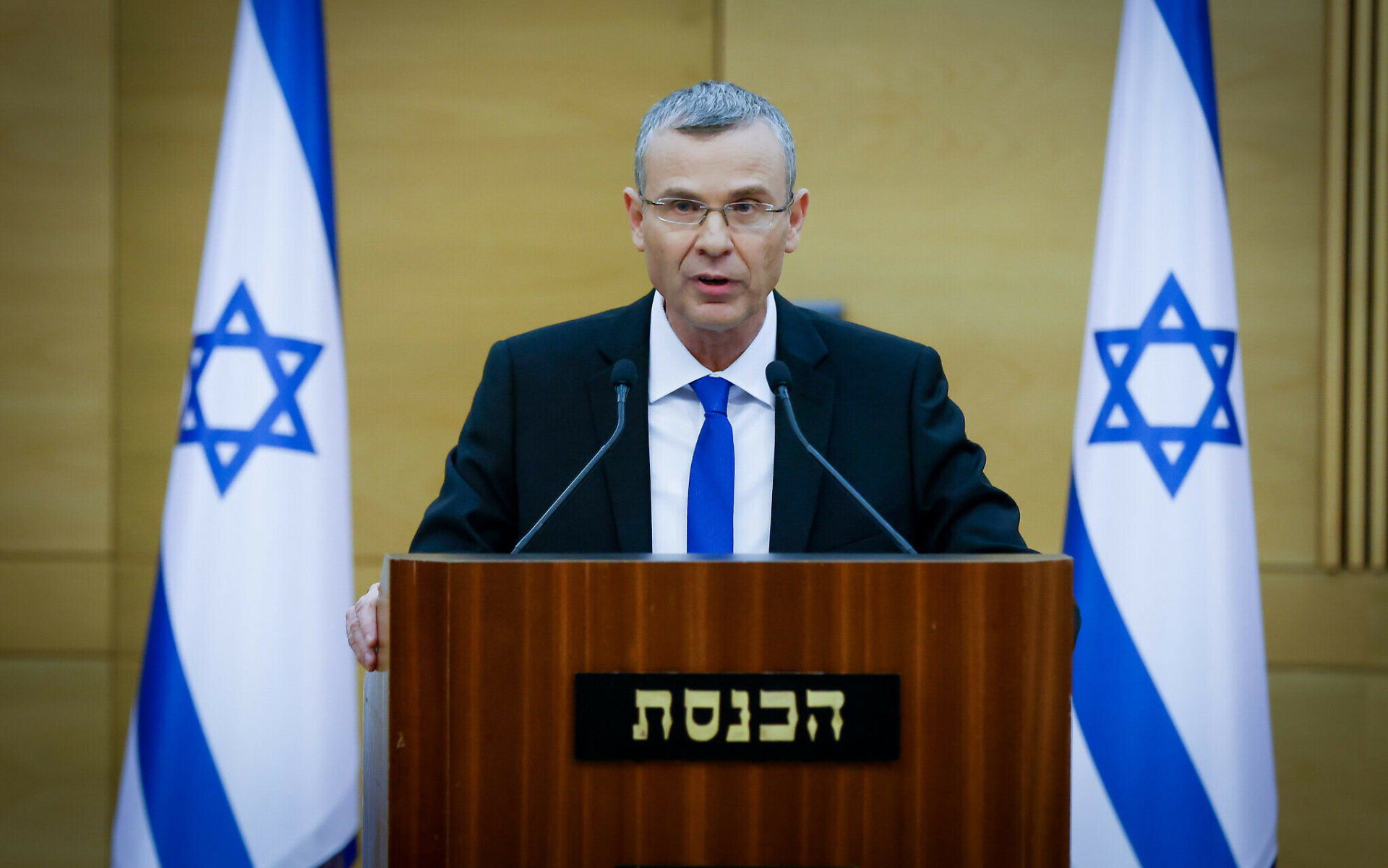 Benjamin Netanyahu’s justice minister has unveiled the new government’s long-promised overhaul of the judicial system that aims to weaken the supreme court. Critics say the plan will undermine Israel’s democracy by giving absolute power to the most rightwing coalition in the country’s history.

The justice minister, Yariv Levin, a confidant of Netanyahu’s and a longtime critic of the supreme court, presented his plan a day before the justices debate a new law passed by the government allowing a politician convicted of tax offences to serve as a cabinet minister. “The time has come to act,” Levin said.

Labour will not open ‘big government chequebook’, Starmer to say

It is not true the NHS is ‘envy of the world’, says Wes Streeting