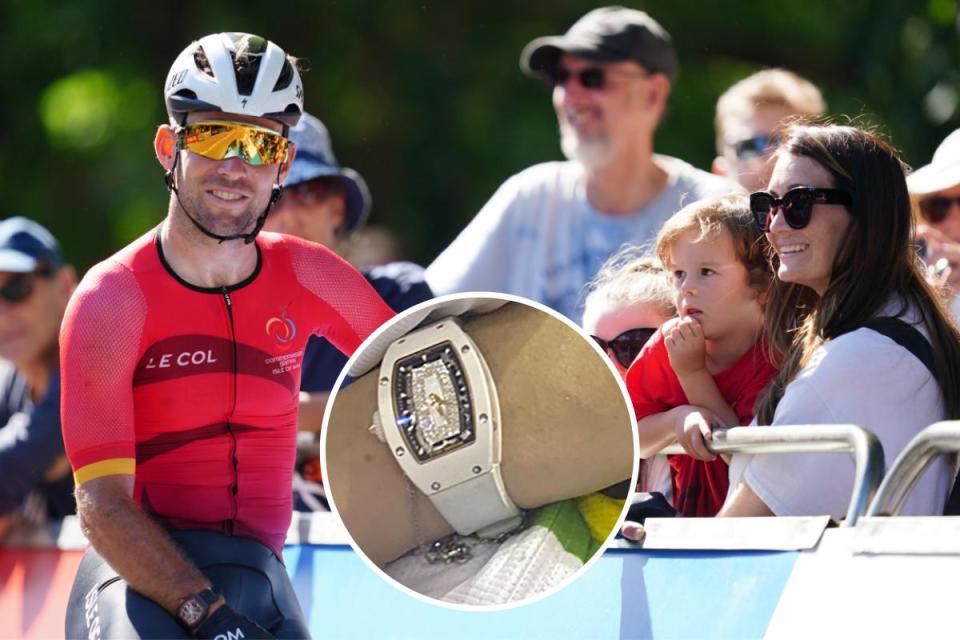 Police have not tracked down two men suspected of involvement in robbery of Olympic cyclist, trial hears

Two of the suspects wanted over a knifepoint raid at the home of the Olympic silver medallist Mark Cavendish have not been tracked down by police, a court heard.

The cyclist and his wife, Peta, were robbed by a masked gang, while one of their children was hidden under bed covers, Chelmsford crown court was told earlier in the trial.

‘No tricks, no ambiguity’: Rishi Sunak vows to deliver on ‘people’s priorities’

Russia-Ukraine war: what we know on day ten of the Russian invasion