‘No tricks, no ambiguity’: Rishi Sunak vows to deliver on ‘people’s priorities’ 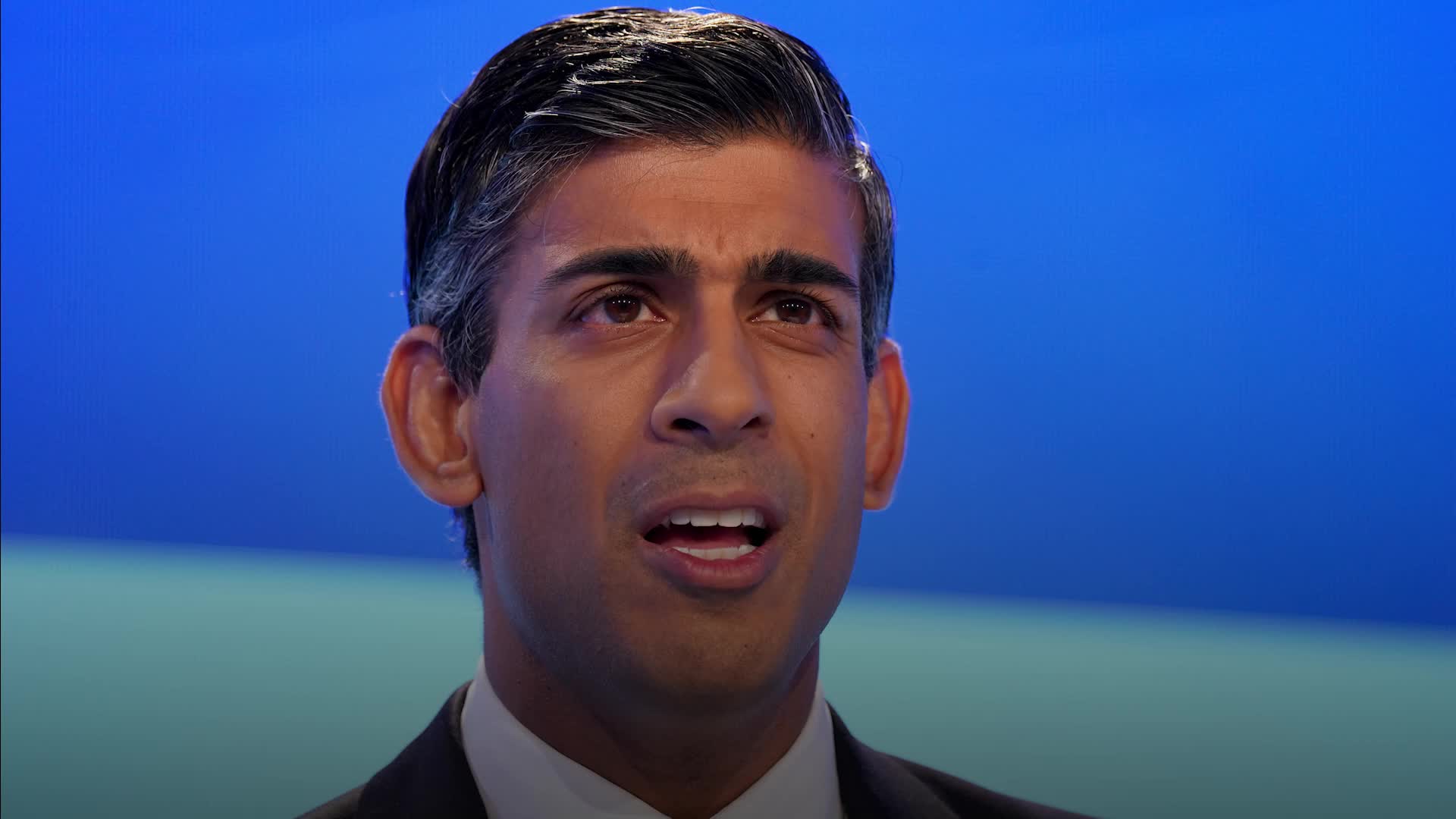 PM makes five pledges for public to judge him against, but gives little detail or timescale

Rishi Sunak has asked the public to judge him on results as he revealed his strategy for the run-up to the next general election, hinting at pay rises in the public sector next year and vowing to get the economy growing.

The prime minister staked his premiership on a five-point plan to get through to polling day, expected in the autumn next year, admitting that the government could then be judged to be “delivering for you or not”.