Labour will not open ‘big government chequebook’, Starmer to say 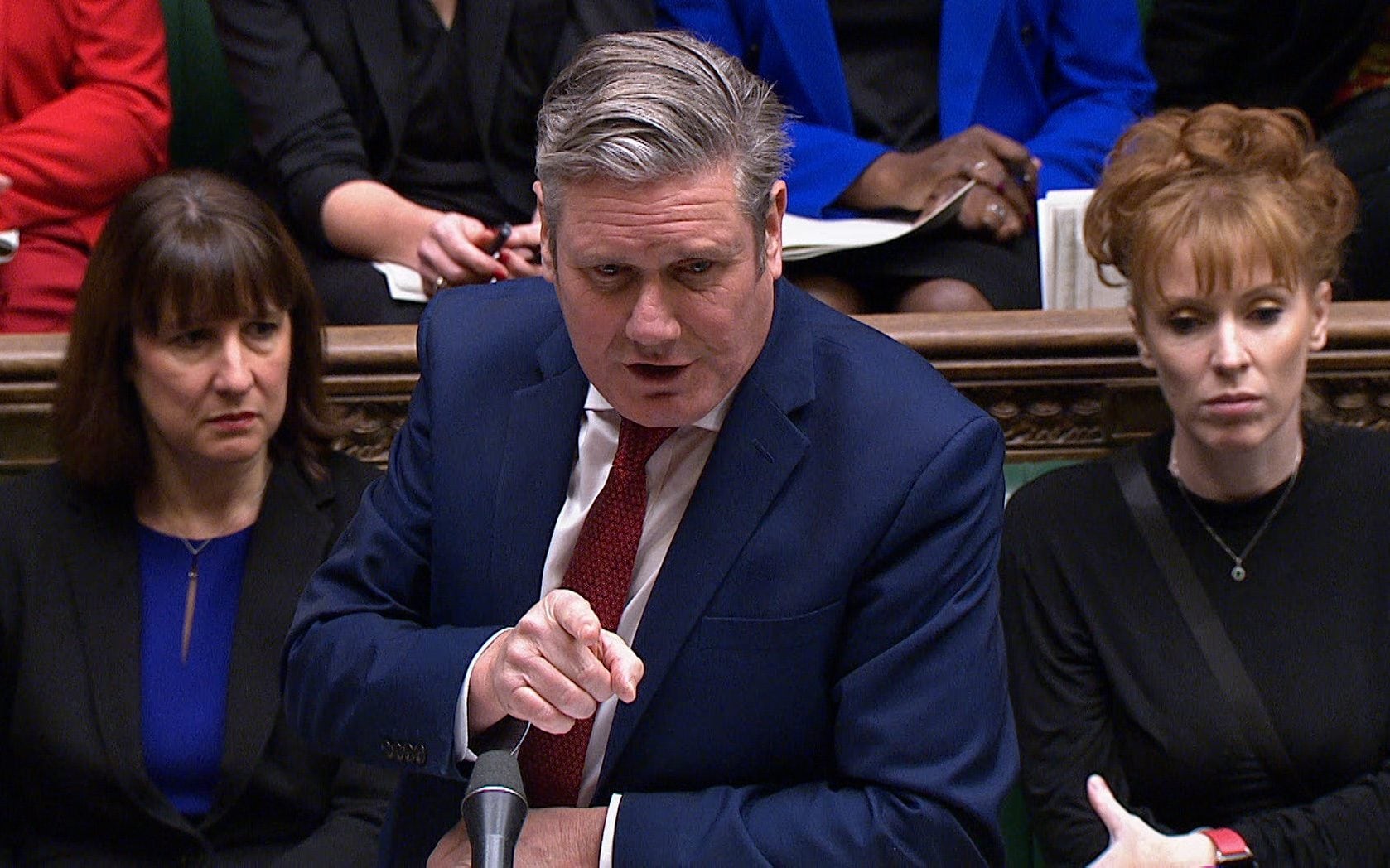 Labour will not open the “big government chequebook” in an attempt to repair Britain’s faltering public services if it wins the next election, Keir Starmer will warn.

In a new year speech in London on Thursday, setting out his principles for government, the Labour leader will promise a “decade of national renewal” if the party returns to government. But he will deny that the country’s problems can be fixed by more spending, even as doctors say the NHS is in crisis and strikes bring a number of public services to their knees.

Investigation after woman dies weeks after being ‘dropped’ during surgery