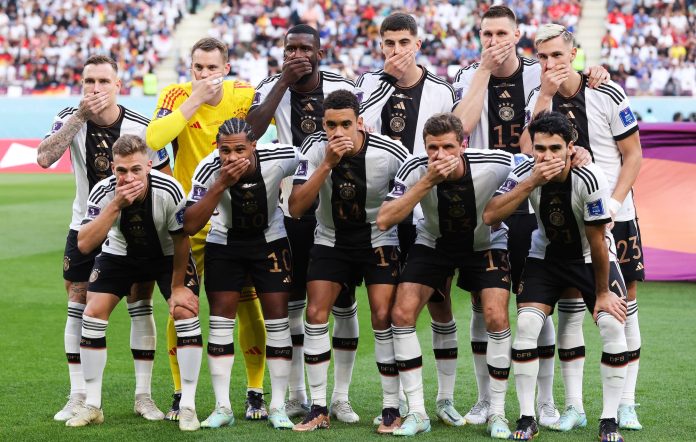 A World Cup of protest and rancour has taken another incendiary turn with Germany’s players covering their mouths with their hands to suggest they had been gagged by football’s governing body, Fifa.

Their message was reinforced by the German interior minister, Nancy Faeser, who also wore a OneLove armband, which promotes tolerance, diversity and LGBTQ+ rights, as she sat next to Fifa’s president, Gianni Infantino.

We will find another lawful way to express will of Scots, says Nicola Sturgeon

Where is Jack Ma? Chinese tycoon not seen since October