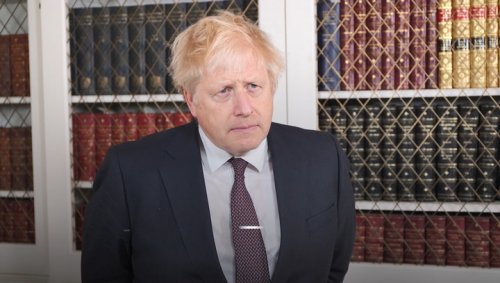 The Welsh first minister has launched a strong attack on the UK government, claiming that a combination of ideology, incompetence and malevolence had resulted in the fuel crisis and is leaving the most vulnerable people facing one of the most difficult winters for years.

Mark Drakeford raised concern about the UK’s more relaxed approach to Covid restrictions, suggesting this seemed to be prompting some people in England take more risks.

No 10 accused of sidelining behaviour experts on latest Covid measures