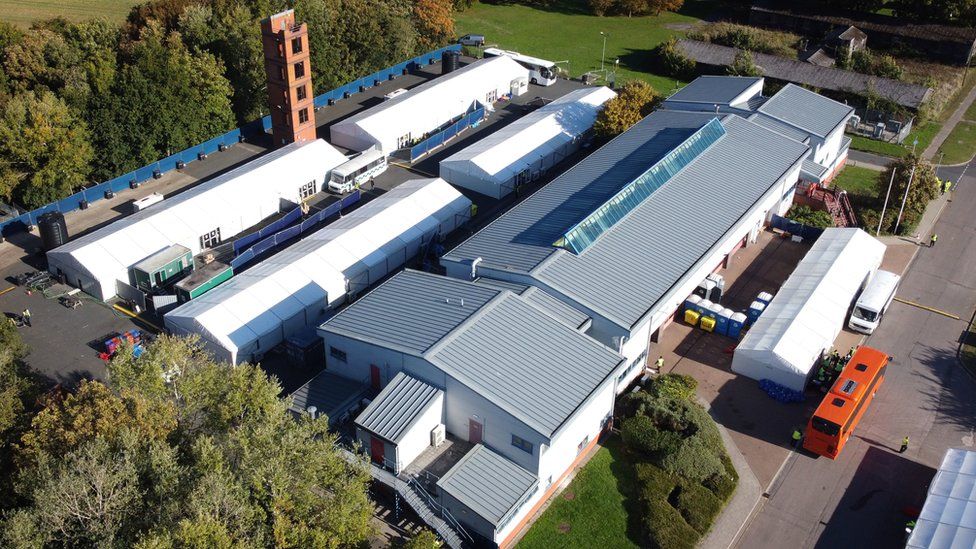 A man who arrived in the UK on a small boat a week ago and was being processed at Manston has died, the Home Office said on Saturday. He became ill while at the Kent detention site and was taken to hospital, but later died.

It is understood that he arrived on 12 November and was taken ill on Friday evening.

Keir Starmer: I will abolish House of Lords to ‘restore trust in politics’