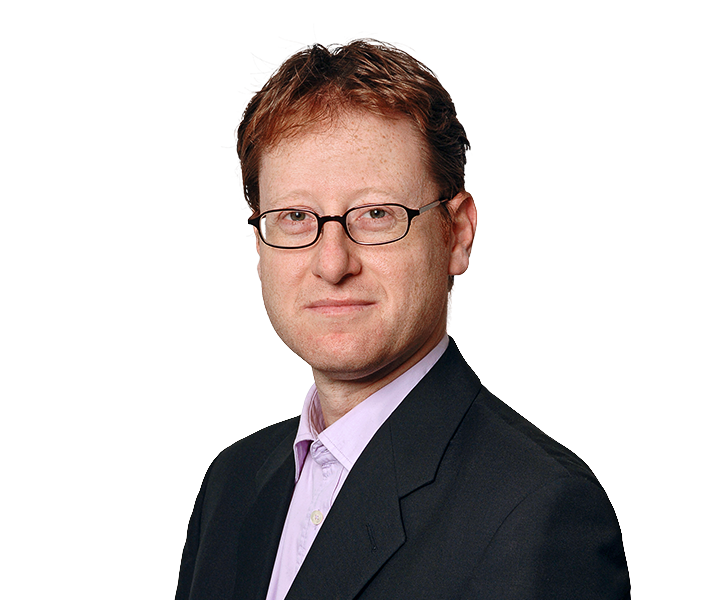 Women are £570 a year worse off than they were before the Conservatives came into power 12 years ago and the autumn statement will leave them even worse off, Labour has claimed.

Citing analysis of ONS figures, Labour said that in real terms, the median full-time female worker’s salary has fallen from the equivalent of £30,250 in April 2010 to £29,680.

Spain wildfires: up to 20 injured after passengers break out of train engulfed by flames

California serial killer appears to be ‘on a mission’, as police link seven shootings