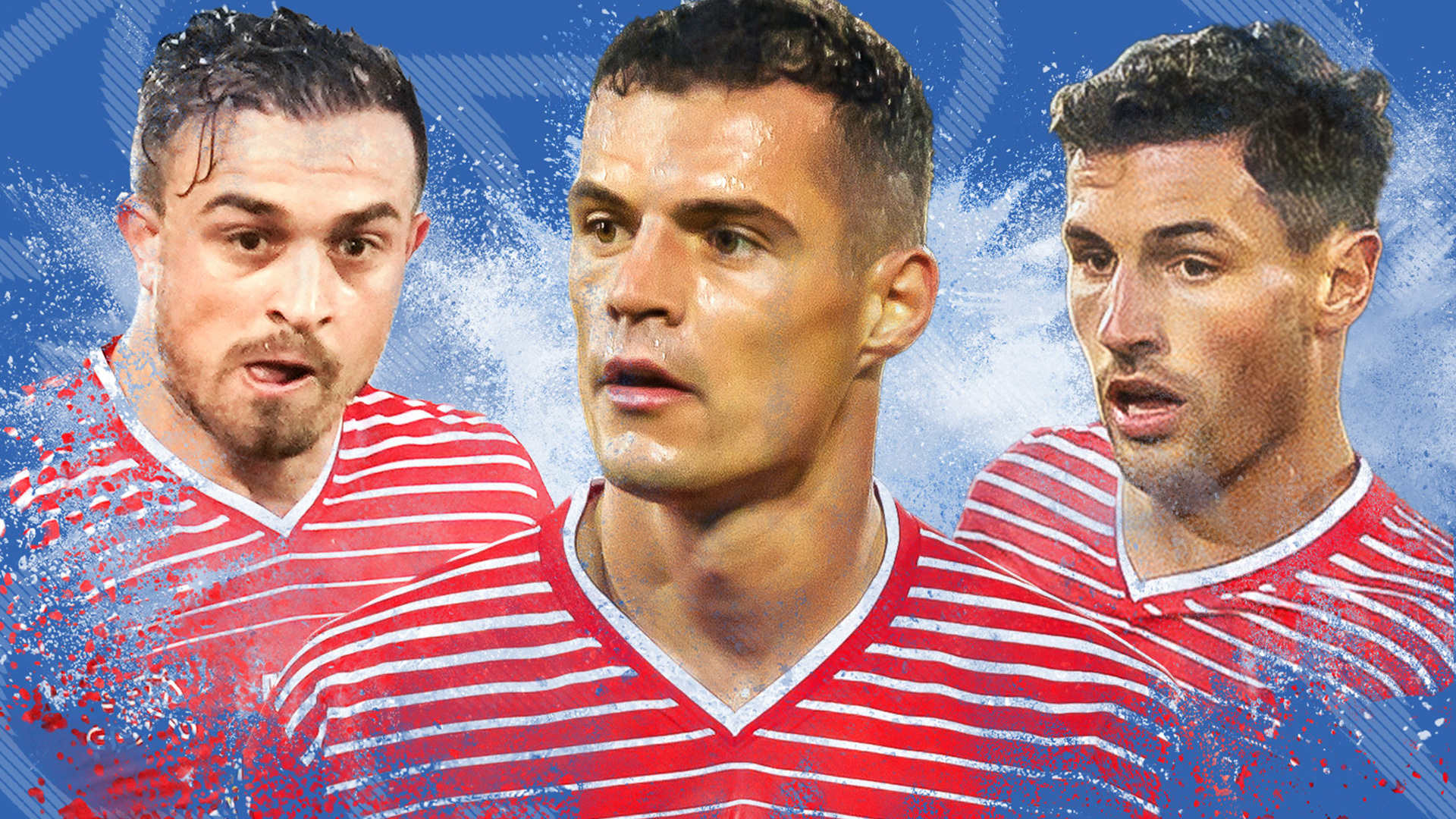 Experts attack claim that 90,000 pupils would be forced into state schools by tax change that Labour says could fund thousands of extra teachers

Education experts have slammed Jeremy Hunt’s use of data from the leading private school lobby group to justify his decision not to raise £1.7bn by adding VAT to school fees.

Delivering his autumn statement on Thursday, the chancellor took a swipe at Labour’s policy of boosting funding for struggling state schools by ending tax breaks for private schools, saying he would be “practical” instead of being “ideological”. Referring to “certain estimates” that this would result in up to 90,000 private school pupils switching to state schools, he failed to mention that this statistic came from a 2018 report by the Independent Schools Council lobby group.

Town vs gown and car vs bike: row erupts over Cambridge congestion plan