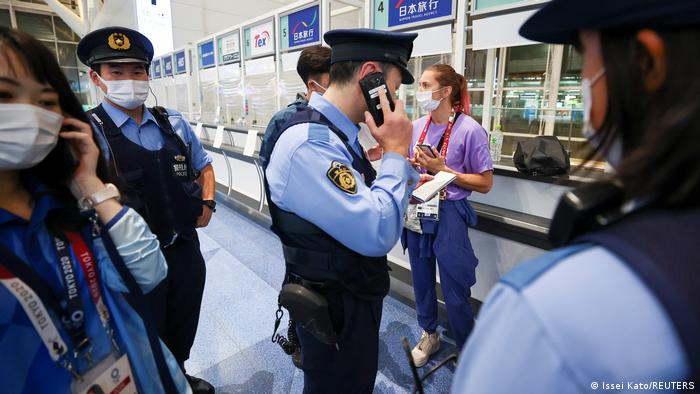 The Belarus athlete Krystsina Tsimanouskaya, who alleges she was taken against her will by team officials to Tokyo airport, is being protected by police and the UN Human Rights Commission are also involved, the IOC confirmed on Monday.

Tsimanouskaya, who was due to compete in the women’s 200m on Monday, sought the protection of Japanese police at Haneda airport on Sunday so that she would not have to board a flight back to Belarus after criticising team officials.

Use ERP modernisation to drive efficiency and sustainability

Russia-Ukraine war: what we know on day 71 of the invasion