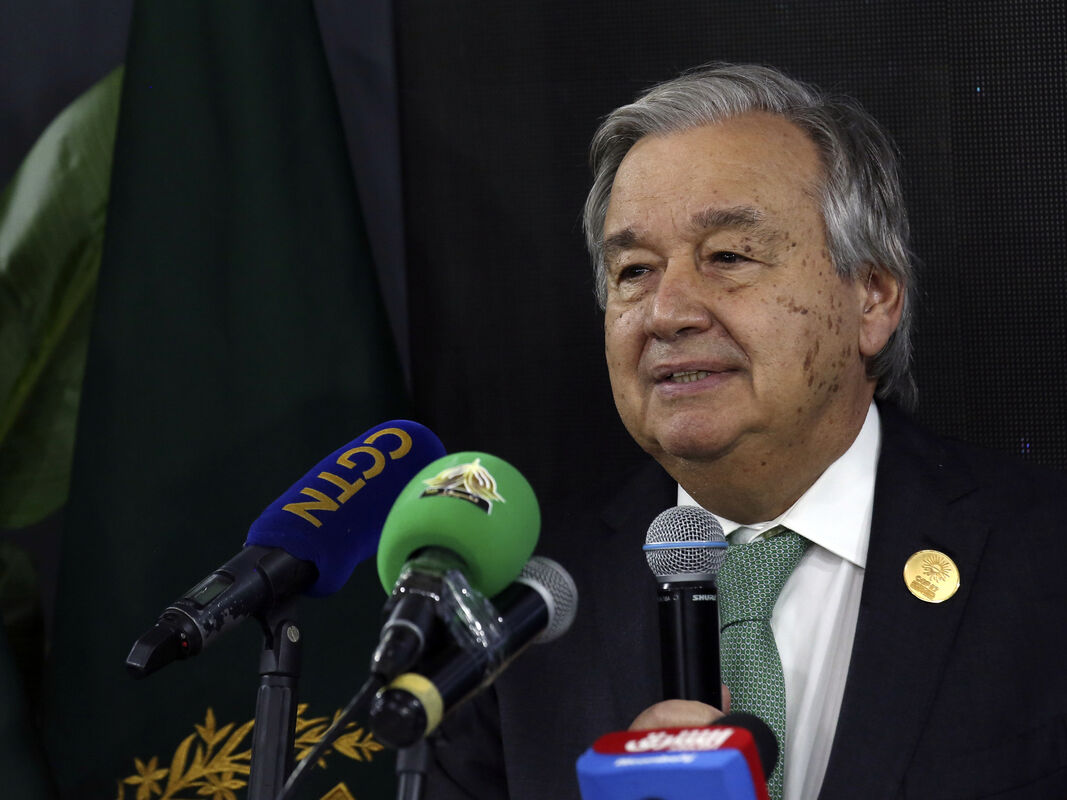 With only one full day of official talks left, there are no clear agreements on key issues including funding for loss and damage

The UN secretary general, António Guterres, has flown to the attempted rescue of troubled climate talks in Egypt, warning of a “breakdown in trust” between rich and poor governments that could scupper hopes of a deal.

He urged countries reaching the final day of the Cop27 UN climate summit in Sharm el-Sheikh to find common ground. “There has been clearly, as in past times, a breakdown in trust between north and south, and between developed and emerging economies,” he said. “This is no time for finger pointing. The blame game is a recipe for mutually assured destruction.”