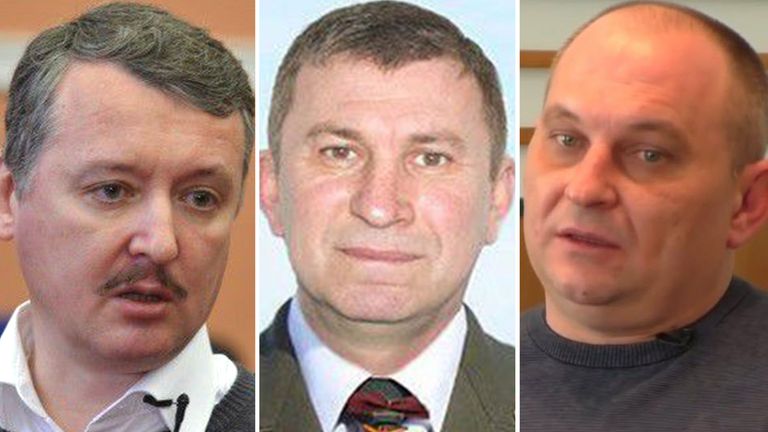 A Dutch court has found three men guilty of the murder of 298 people onboard flight MH17, which was shot down by a Russian surface-to-air missile when it was flying over eastern Ukraine in 2014.

The court handed down sentences of life imprisonment to the Russian nationals Igor Girkin and Sergey Dubinskiy and a Ukrainian, Leonid Kharchenko, after finding them guilty of bringing down the plane and the murder of everyone onboard. They were ordered to pay “more than €16m” in compensation to the victims. The three men remain at large and it remains unclear if they will ever serve their sentences.

The pain may be partially postponed, but Hunt’s statement will win him few friends