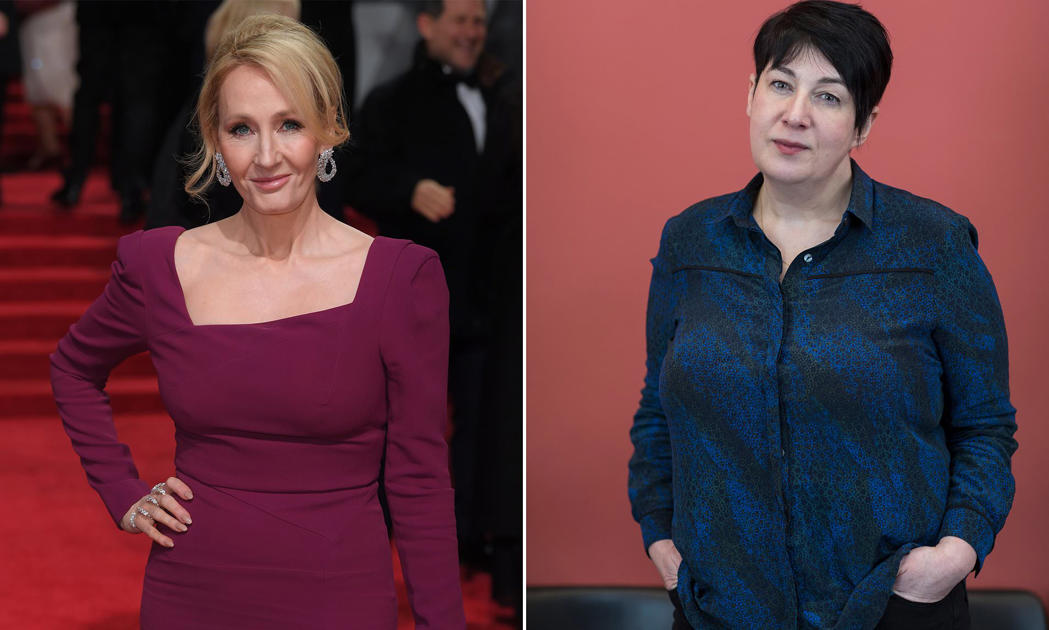 The novelist Joanne Harris has seen off an attempt to remove her from a leading position at the UK’s largest trade union for writers, illustrators and translators, after members comprehensively backed her in a vote.

A resolution that was debated by members of the Society of Authors at its annual meeting on Thursday said that Harris’s behaviour and comments were “not compatible with the society’s goals of protecting free expression and [its] policy of dignity and respect”.