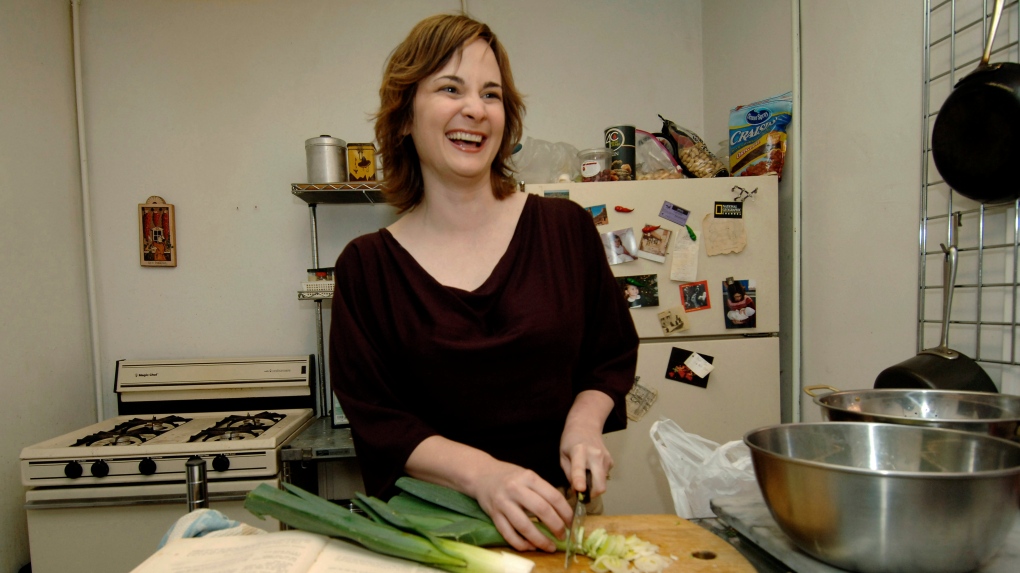 Food blogger was played by Amy Adams in the film inspired by her memoir, about attempting to cook more than 500 Julia Child recipes in a year

Julie Powell, the food blogger best known for her cooking memoir, Julie & Julia, which inspired a film starring Meryl Streep, has died at the age of 49.

Her husband, Eric Powell, confirmed to the New York Times that she died of cardiac arrest caused by heart arrhythmia at their home in Olivebridge in upstate New York on 26 October.