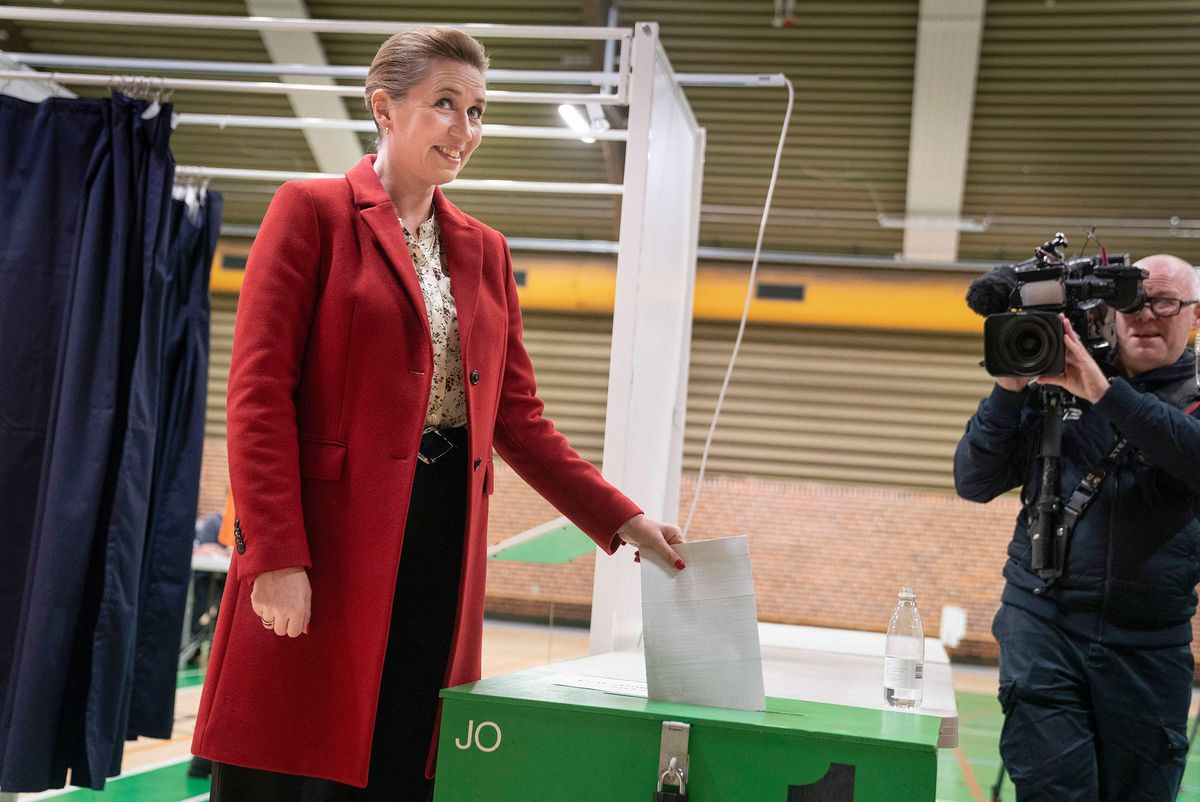 Mette Frederiksen, the incumbent PM, can form government though may face dilemma over picking leftwingers or moderates as partners

Denmark’s left-leaning bloc will maintain a slim majority in parliament after all votes in a general election were counted, paving the way for another term for the incumbent prime minister, Mette Frederiksen, and her Social Democratic party.

The Social Democrats again became the biggest force in parliament with 27.5% of votes, the party’s best election in more than two decades.