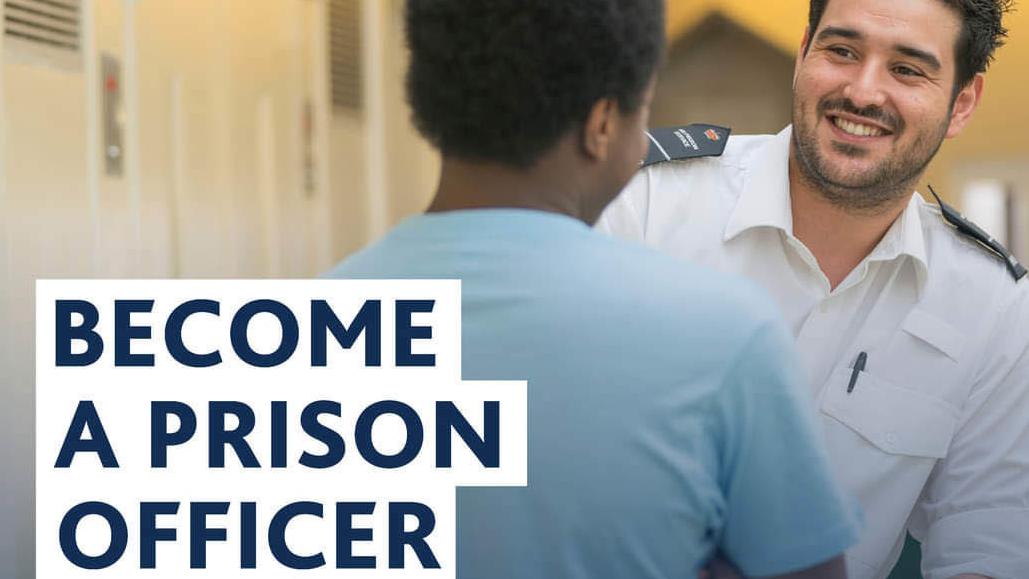 An advertising campaign run by the Ministry of Justice (MoJ) featuring a white prison officer and a black prisoner has been banned for perpetuating negative stereotypes linking race with criminal activity.

The Facebook ad promoting jobs at HMP Wormwood Scrubs in London featured a prison officer talking to an inmate wearing an afro comb in his hair, alongside the caption: “We’re key workers, problem solvers, life changers.”