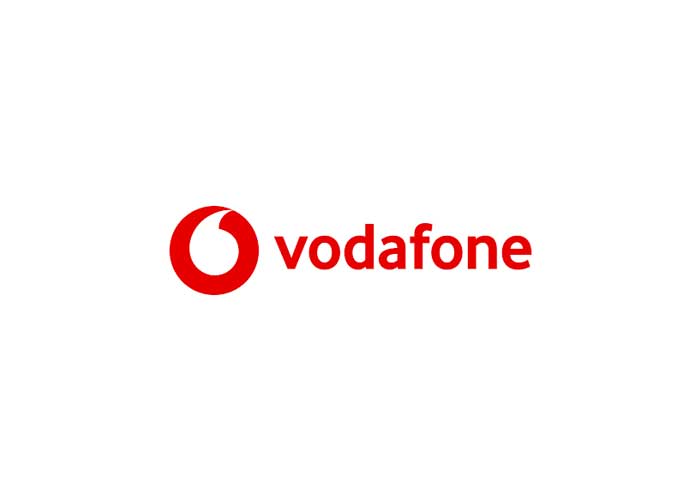 Share0
Telecommunications giant Vodafone has been shortlisted in the Emerging franchisor category at the bfa HSBC British Franchise Awards, to be held at the Vox, Birmingham, on November 30.
Lee Taylor, Head of UK Franchise commented:
“At Vodafone UK, we believe technology can be a force for good. Our franchisees, who’re known as ‘Partner Agents’ are passionate about wanting to help customers and their families live happy and safe digital lives. We’re always innovating, experimenting, learning, and improving.“We are delighted to have been nominated for the award from such a prestigious organisation. It reflects the success of the Partner Agent Scheme and the commitment Vodafone has to franchising. The nomination helps us to be seen as a reliable and competent option for people to put their money behind.”

The awards evening is the flagship event in the franchising calendar and getting a nomination in itself is an achievement, proving the business works ethically and in the best interests of franchisees and staff, beating many other franchise systems who also entered.

Pip Wilkins QFP, CEO of the British Franchising Association, congratulated the company:
“The brand is not only known in the UK but also around the world, and since moving stores to a franchise model in the UK, the transformation has been incredible. In two years, there are now more franchised outlets than company owned ones.”
Andrew Brattesani, head of franchising, HSBC, said:
“Vodafone does things a little differently. There are no upfront fees and no marketing charge, and franchise partners are encouraged to be local brand ambassadors through multi-unit ownership. This has led to many Vodafone staff members actually becoming franchisees themselves.”Vodafone will go head-to-head against two other franchise systems in November.

Why is Buy Now Pay Later a Growing Risk?