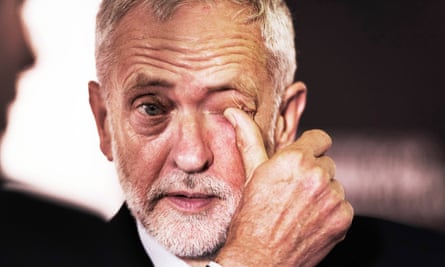 Len McCluskey, the union’s leader, says the damages paid to whistleblowers are an abuse of the money it donates to the party

Labour’s biggest union backer will review its political donations in light of Keir Starmer’s decision to pay damages to ex-staffers who claimed the party had not dealt with antisemitism, its general secretary has warned.

In an interview with the Observer, Unite leader Len McCluskey said there was “no doubt” the union’s ruling executive would be demanding a review of the millions it donates to the Labour party in the wake of the six-figure settlements.

Monday briefing: New Covid could ‘slip through’ without quarantine

Nearly a month in, the Russia-Ukraine war is...

The Premier League gets back to business with...