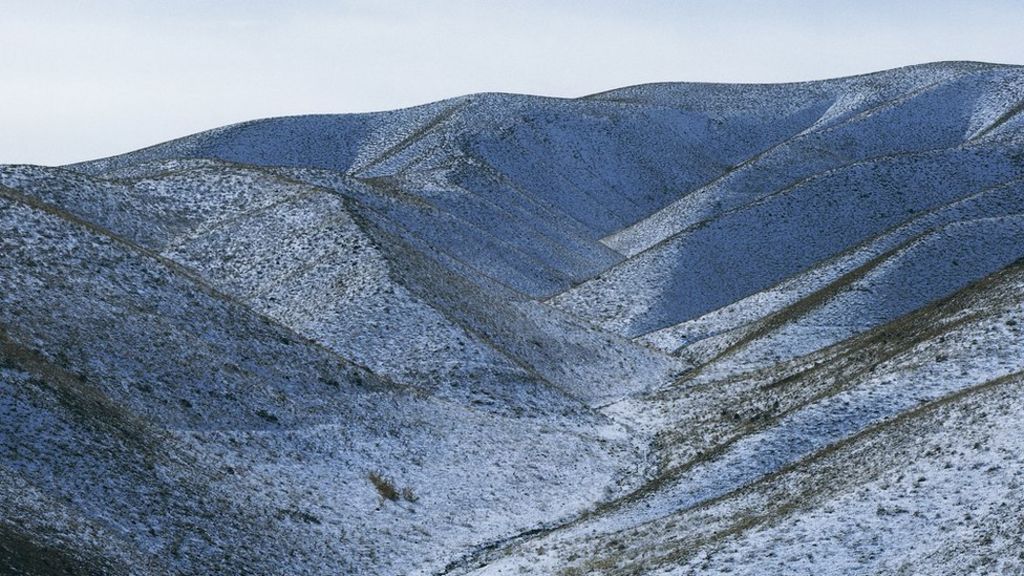 At least 10 climbers have died and several more are missing after a blizzard triggered avalanches in mountains north of Iran’s capital, Tehran, state media reported on Saturday.

Several climbers have remained unaccounted for since Friday, when two deaths were reported, while the number reported as missing has increased as concerned families contact authorities, state television said.

Knock knock, who’s there? The Nobel prize for economics

China in darkest period for human rights since...