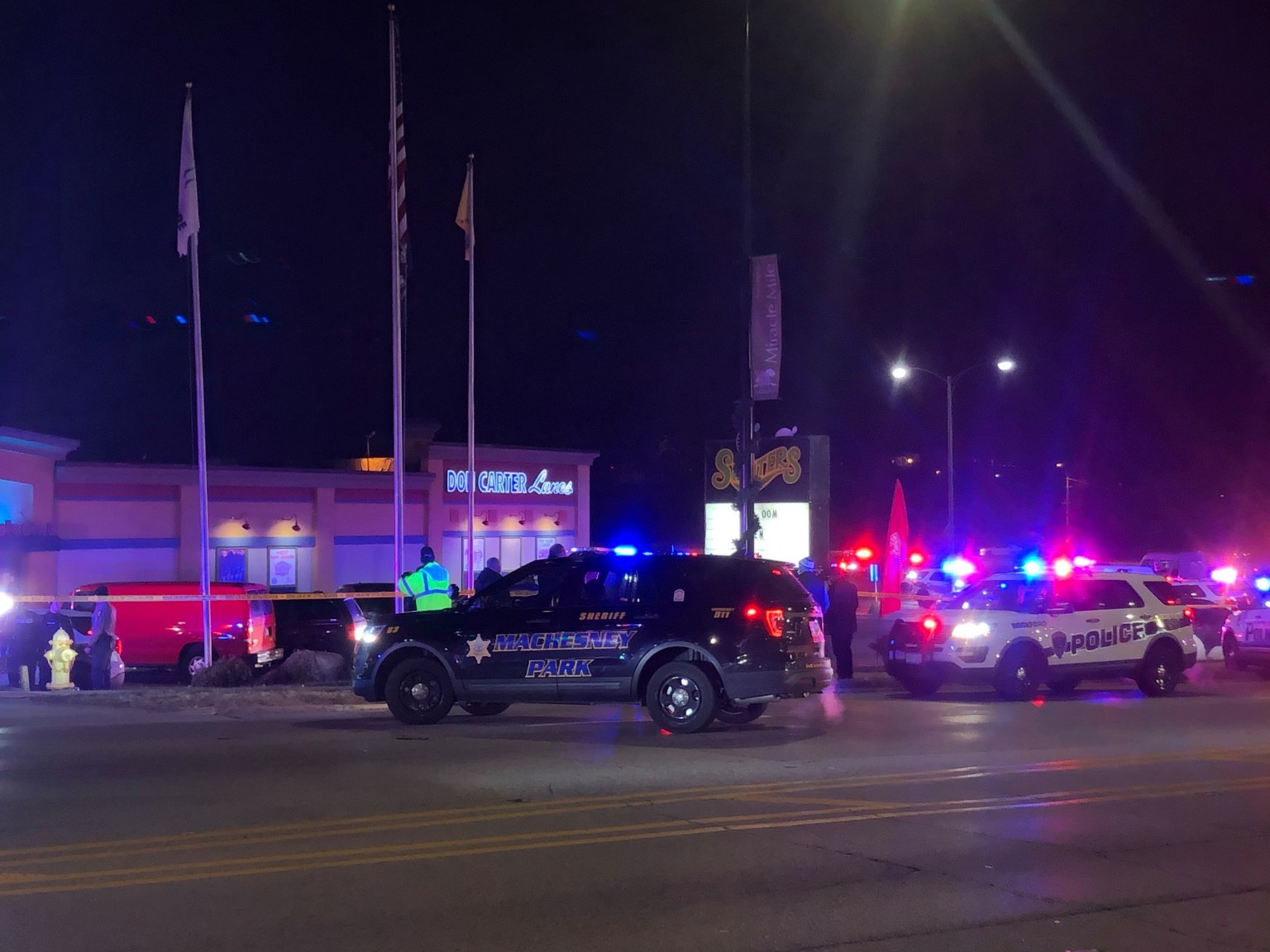 A suspect is in custody after what authorities believe was a random attack at Don Carter Lanes, 80 miles north-west of Chicago

A gunman has opened fire inside a bowling alley in Illinois, killing three people and injuring three others in what authorities believe was a random attack.

A “person of interest” was taken into custody after the shooting on Saturday night at Don Carter Lanes in Rockford, about 80 miles (128 kilometres) north-west of Chicago, police said.

Margaret Thatcher said plan for the euro was ‘a rush of blood’, archives reveal

Digital donations: retailers using technology to offer something back

IPC and GreenKey Technologies launch Dictation as a...