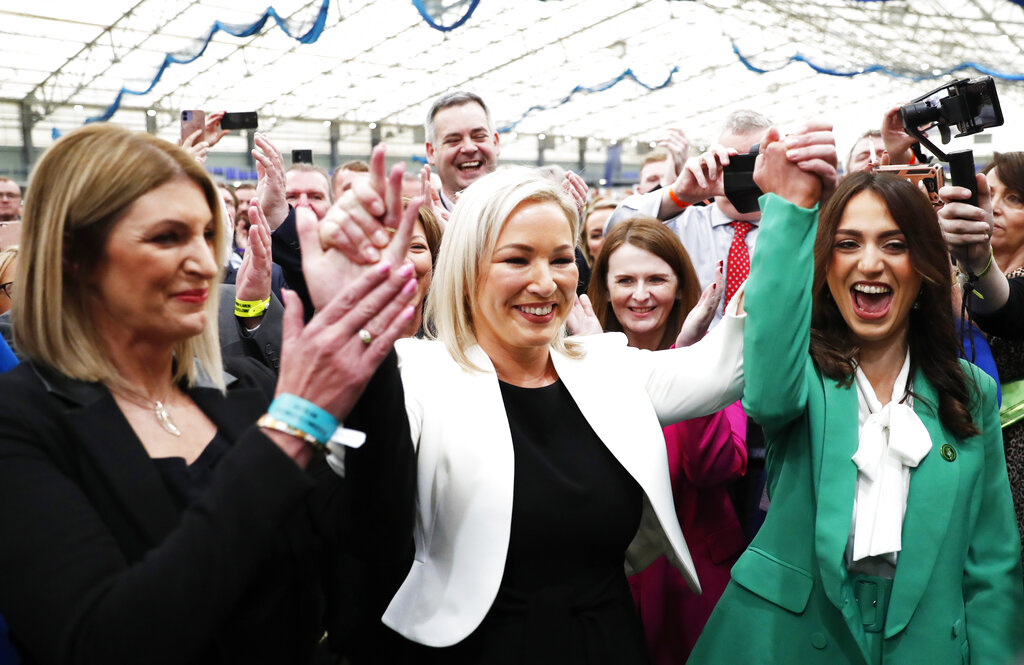 Sir Jeffrey Donaldson, the Democratic Unionist party leader, has rebuffed appeals by the British and Irish governments and said he will block the formation of a new power-sharing administration in Northern Ireland.

Donaldson told the Northern Ireland secretary, Brandon Lewis, on Monday that the DUP will not nominate ministers to the Stormont executive later this week unless Downing Street takes “decisive action” on the Brexit protocol.