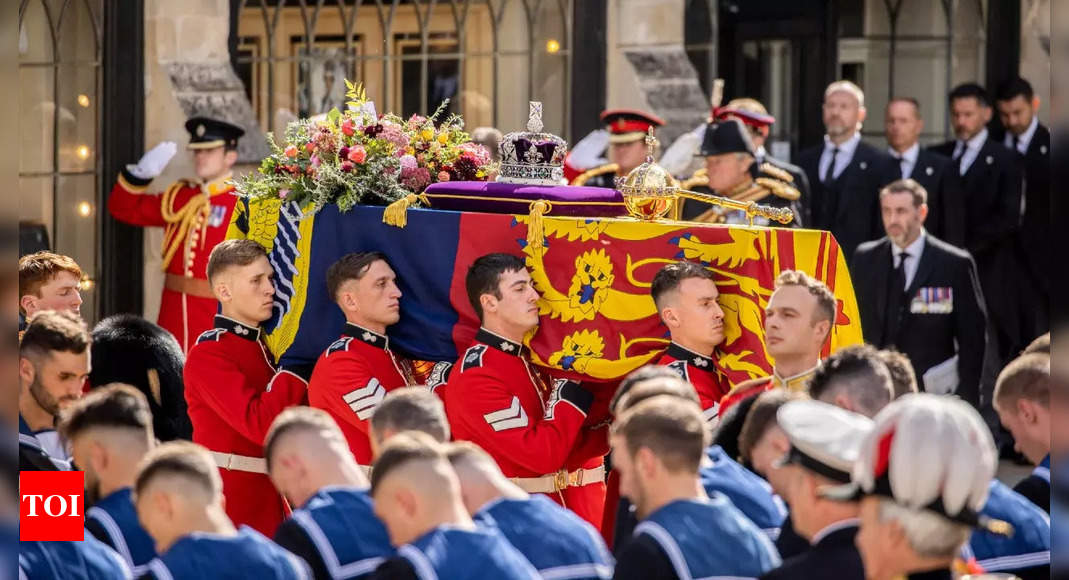 About a quarter of a million people queued for up to 17 hours to see the Queen’s coffin as it lay in state at Westminster Hall.

The figures were revealed by Michelle Donelan, the UK culture secretary, after the nation’s longest-reigning monarch was buried at Windsor Castle on Monday.

Boy, nine, dies after apparently being struck by lightning in Blackpool

Totalmobile furnishes EMH Homes with £1m savings in 2020 with transition from...

IT teams blind to Kubernetes observability

Why travel is never a wasted journey