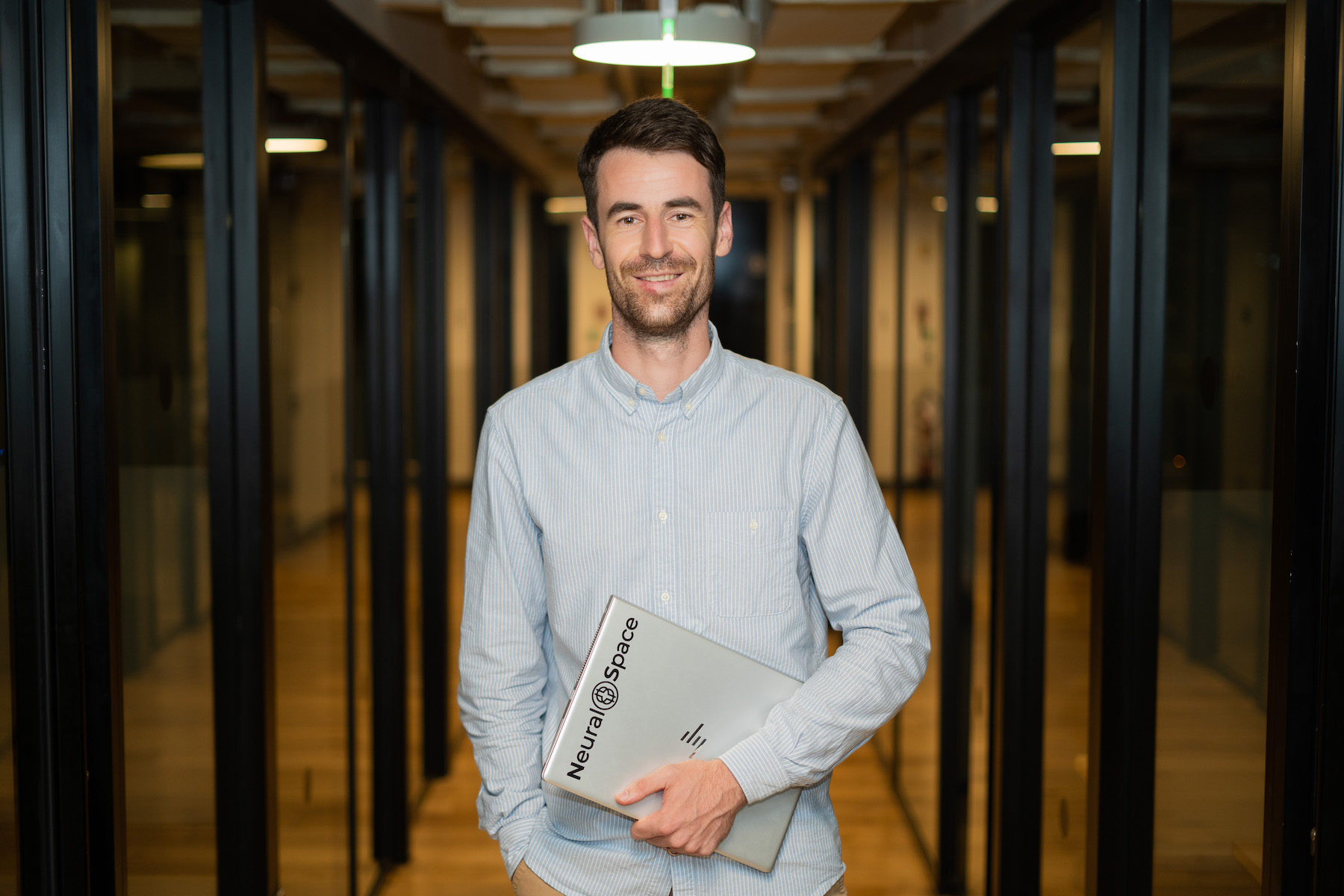 London-based AI startup NeuralSpace has completed a $2.8m (£2.4m) seed funding round with the addition of a $1.1m (£960,000) add-on investment to support its multi-language speech-to-text platform.

Company founder Felix Laumann explained the difficulty in “training the latest deep learning models accurately on very small data sets,” which is an issue prevalent for many languages outside of English.

“Models are usually designed to perform well in English with terabytes of available text and speech data but not in languages with a few hundred megabytes of data,” Laumann said.

The new funding will support the development of language mixing models, such as Arabic-English, Chinese-English, and Hindi-English.

NeuralSpace is currently working towards developing what it claims could be the most accurate speech model for locally spoken languages.

Applications for NeuralSpace’s platform include the development of multi-language chatbots.

The seed funding round was co-led by Merus Capital and GoHub. Other participants included APX, Techstars, and Verissimo.

NeuralSpace was included in the latest cohort of startups participating in the University of Edinburgh AI accelerator.

Blancco Named Sustainability Innovator of the Year at...