A new take on an old relationship:… 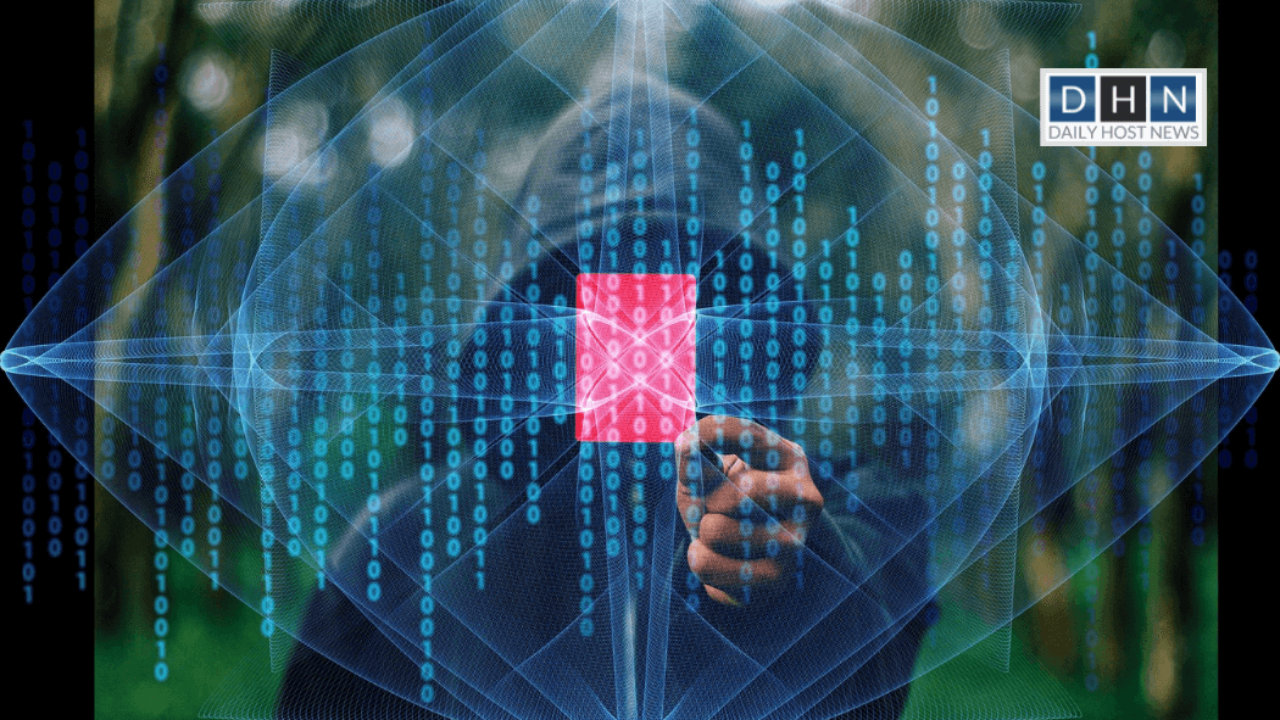 StormWall expects a 130% increase in DDoS worldwide. The new wave of DDoS is forecasted to hit in September 2022 and will be targeted at multiple sectors, although businesses will be affected the most. As the Russian – Ukrainian crisis unfolded in February 2022, hactivits began developing new DDoS utilities aimed at disabling Russian internet […]

'It's not enough to survive on': Britain faces...

Mumsnet teams up with Chetwood Financial to launch...