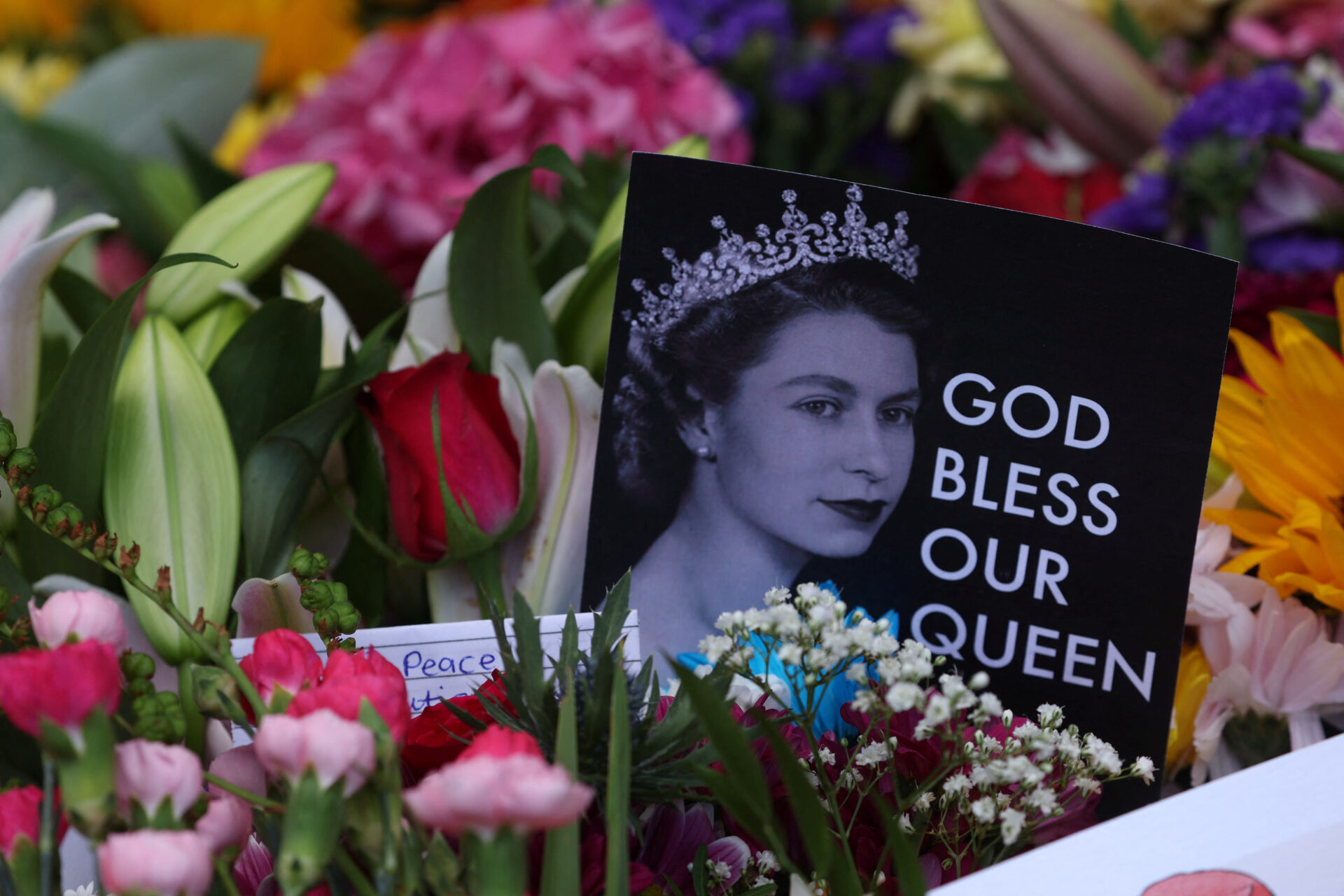 Details have been published on how the public can attend the Queen’s lying in state, warning people that they can expect long queues and should be prepared to stand for many hours through the night.

Those wishing to pay their respects to the late monarch’s coffin in London’s Westminster Hall will be able to file solemnly past 24 hours a day from 5pm on Wednesday 14 September until 6.30am on the day of the funeral, Monday 19 September.

‘Biden would never ride a bus’: UK and US play down strict rules for Queen’s funeral