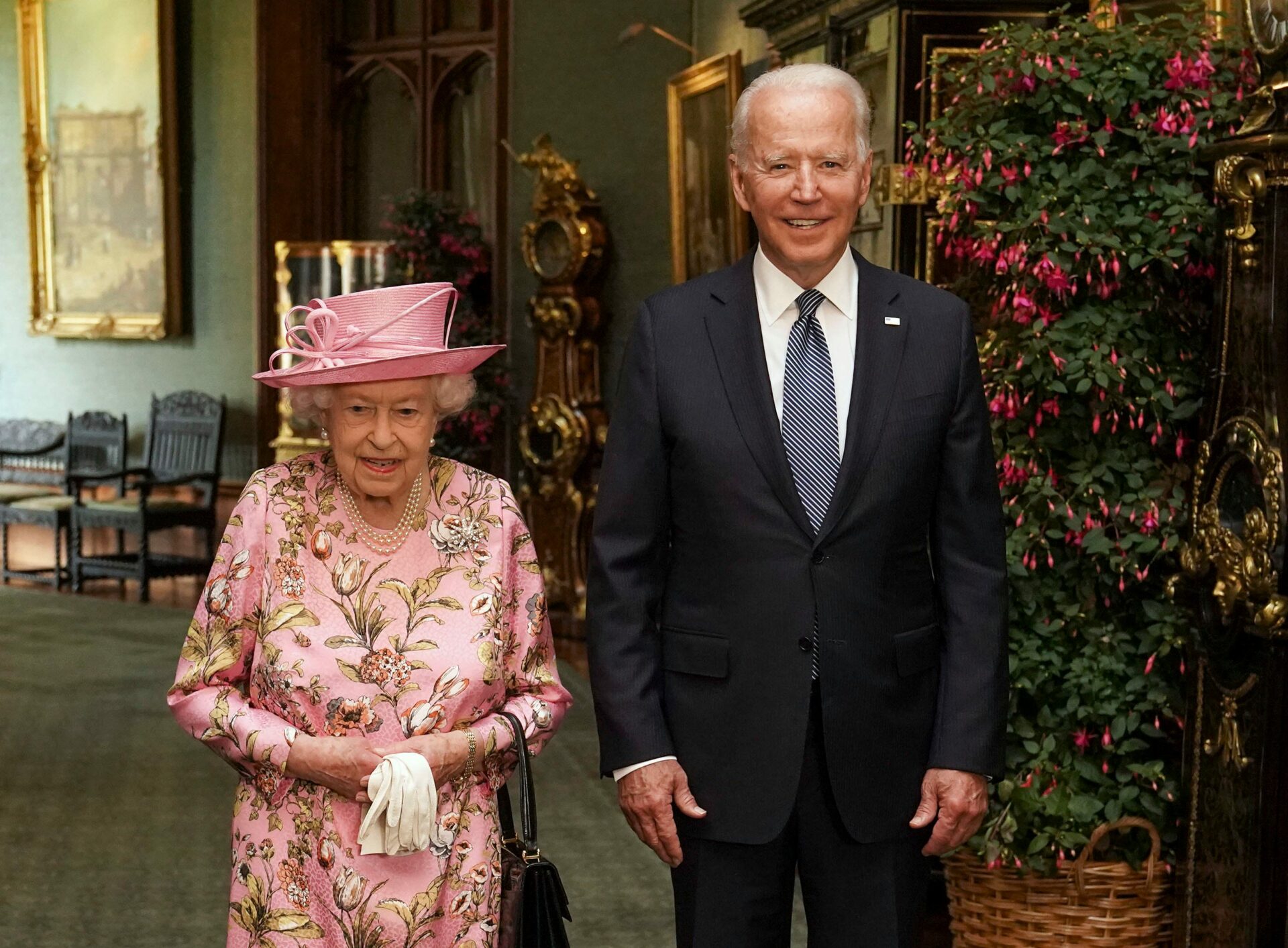 ‘Biden would never ride a bus’: UK and US play down strict rules for Queen’s funeral

The British and US governments have played down suggestions that Joe Biden could be banned from using a helicopter and obliged to travel by bus when he and leaders from around the world congregate in London for the Queen’s funeral next week.

Speculation over the travel arrangements for foreign dignitaries expected to attend the service next Monday intensified on Sunday after government documents emerged saying foreign heads of state would have to ride en masse in a bus to Westminster Abbey rather than using private cars.

Leave or remain? The ministers quitting the cabinet...