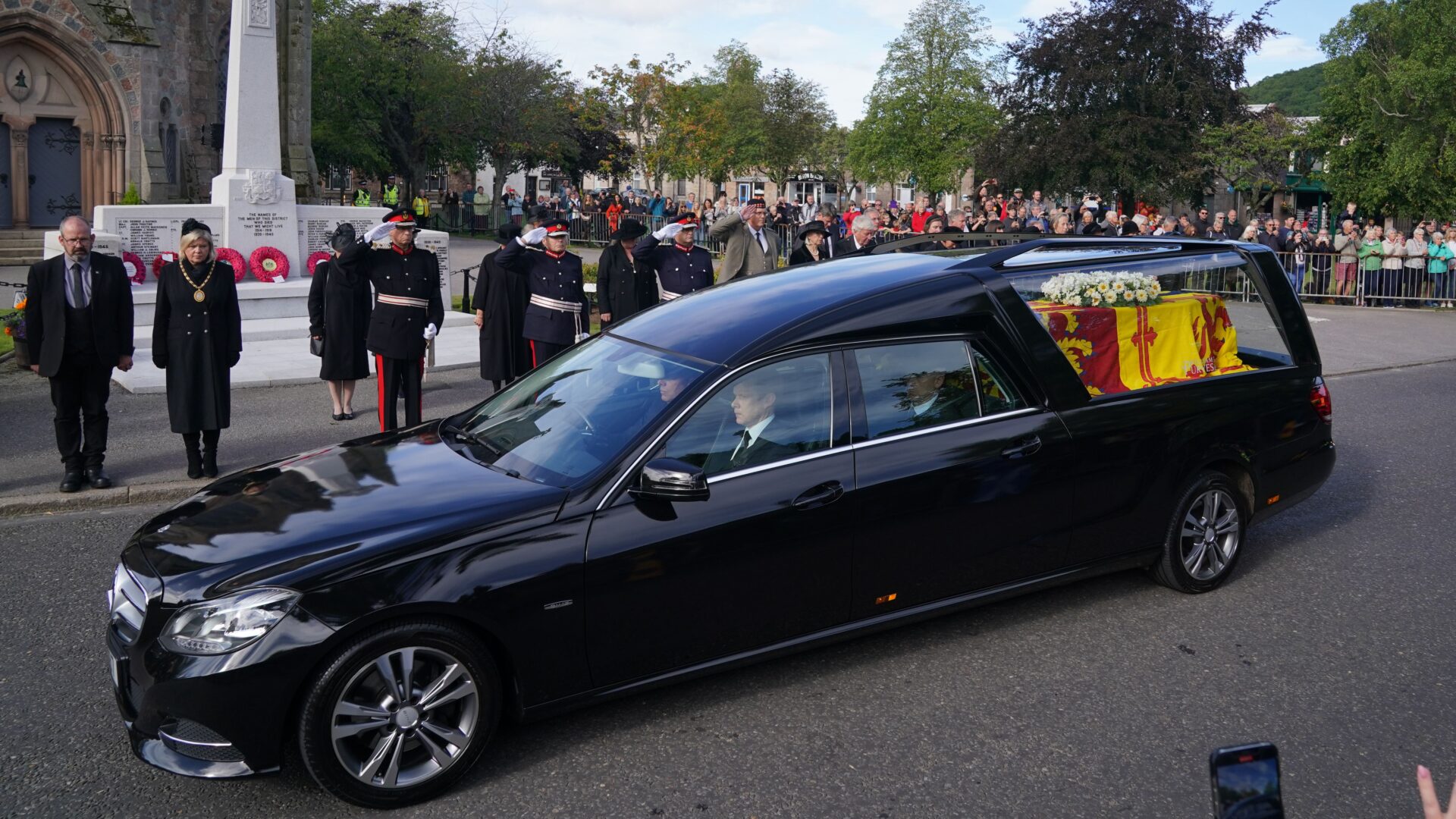 Thousands turn out to pay respects to late monarch, while a minority of republicans make themselves heard

There were loud cheers, whoops and generous applause as the Queen’s cortege made its way down the cobblestoned Royal Mile in Edinburgh, watched by tens of thousands of people.

It capped a day in which the new King was proclaimed in Scotland, an event that brought a rare expression of dissent as a group of republicans loudly booed during some parts of the ceremony.

Liz Truss will not accompany King Charles on UK tour, says No 10

Four charged over Colston statue damage to be...