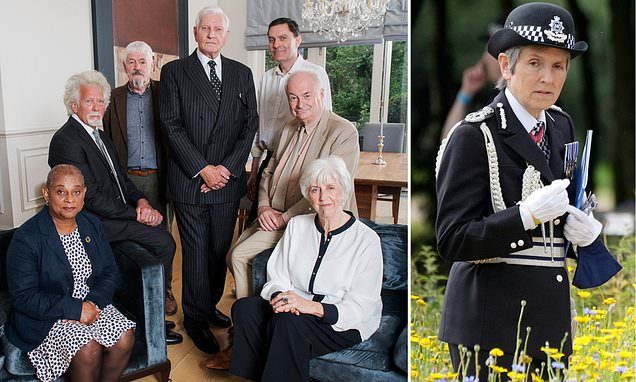 Victims of police malpractice call for Met chief to be replaced

Victims of police incompetence and malpractice, including Doreen Lawrence and the brother of murdered private eye Daniel Morgan, have called for the replacement of the Metropolitan police commissioner, Cressida Dick.

In a scathing open letter to Boris Johnson, first reported in the Daily Mail, the panel of influential individuals said that after “decades of equivocation and inertia”, the Met must be held accountable for its failings and Dick should not be handed the two-year extension to her term in office, which she was offered on Wednesday.