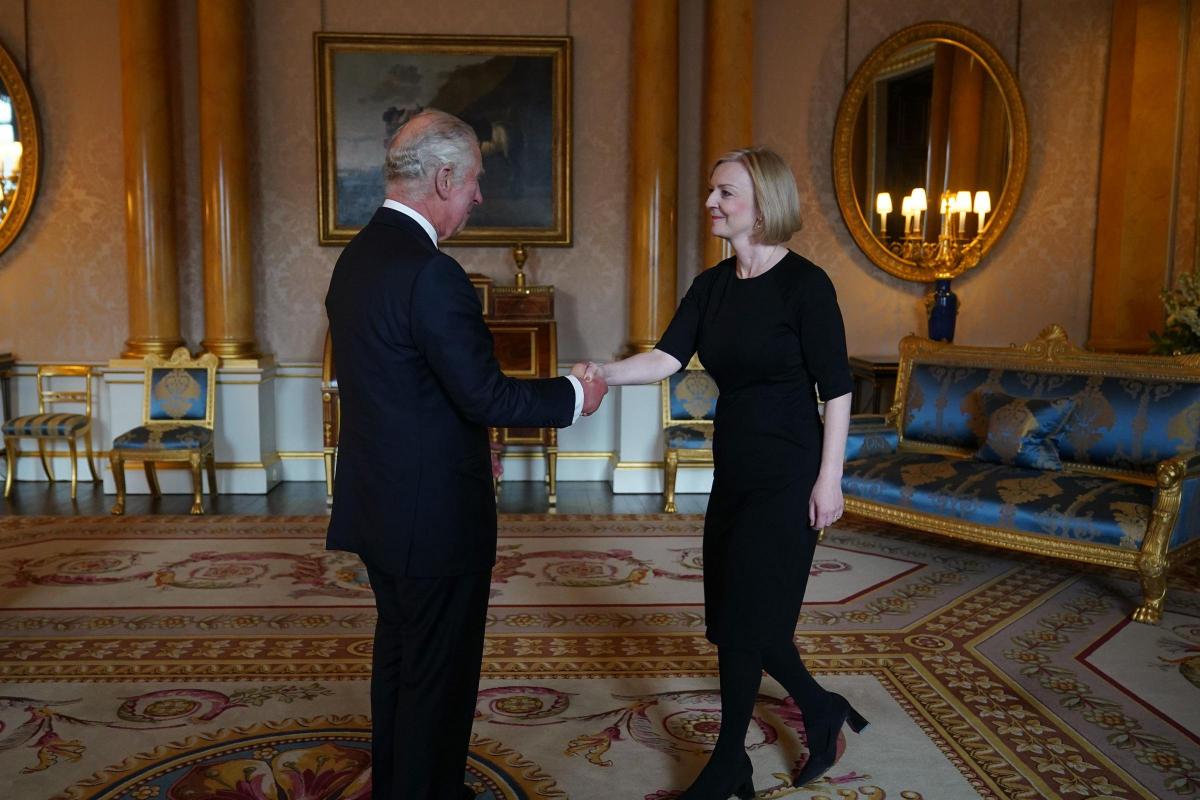 Liz Truss will not accompany King Charles on UK tour, says No 10

No 10 moved to pour cold water on reports of a proposed tour of the UK nations by Liz Truss with King Charles, claiming she had never intended to accompany the monarch on walkabouts.

The description of the tour over the weekend suggested Downing Street was planning for Truss to accompany the new king on engagements in Scotland, Northern Ireland and Wales – which had raised some eyebrows among MPs and the opposition.

What to expect when King Charles III addresses Commons and Lords

First supermoon of 2021 rises across the globe – video