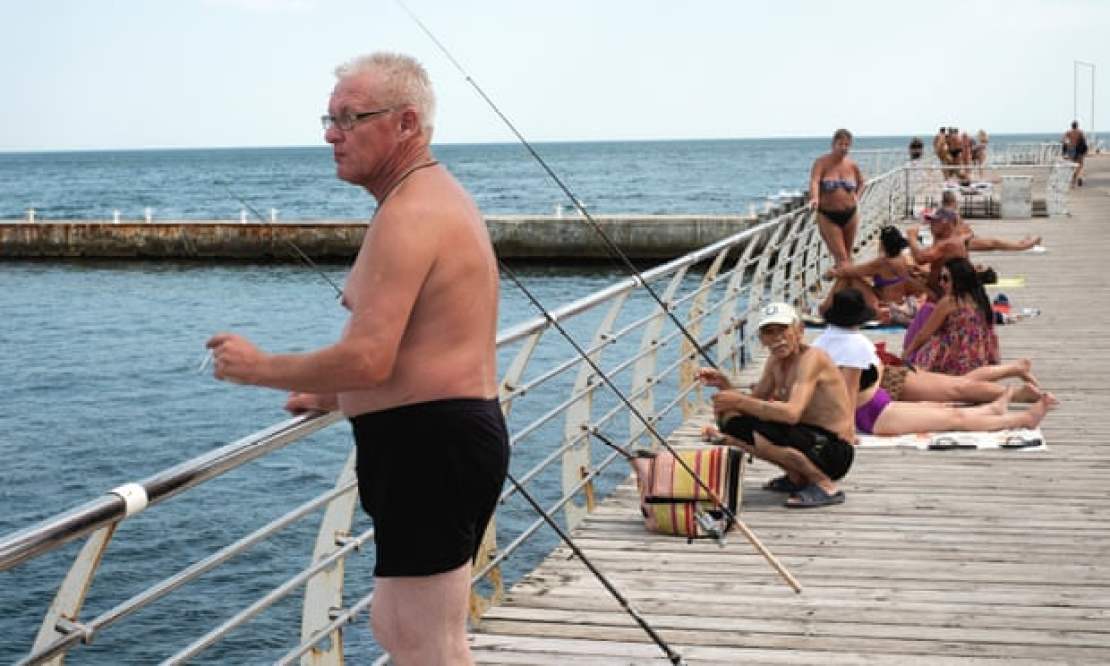 The attack raised new doubts about the viability of the deal, which was intended to release about 20m tonnes of grain to ward off famine in parts of the developing world.

Hundreds of child migrants crammed into warehouses in Ceuta