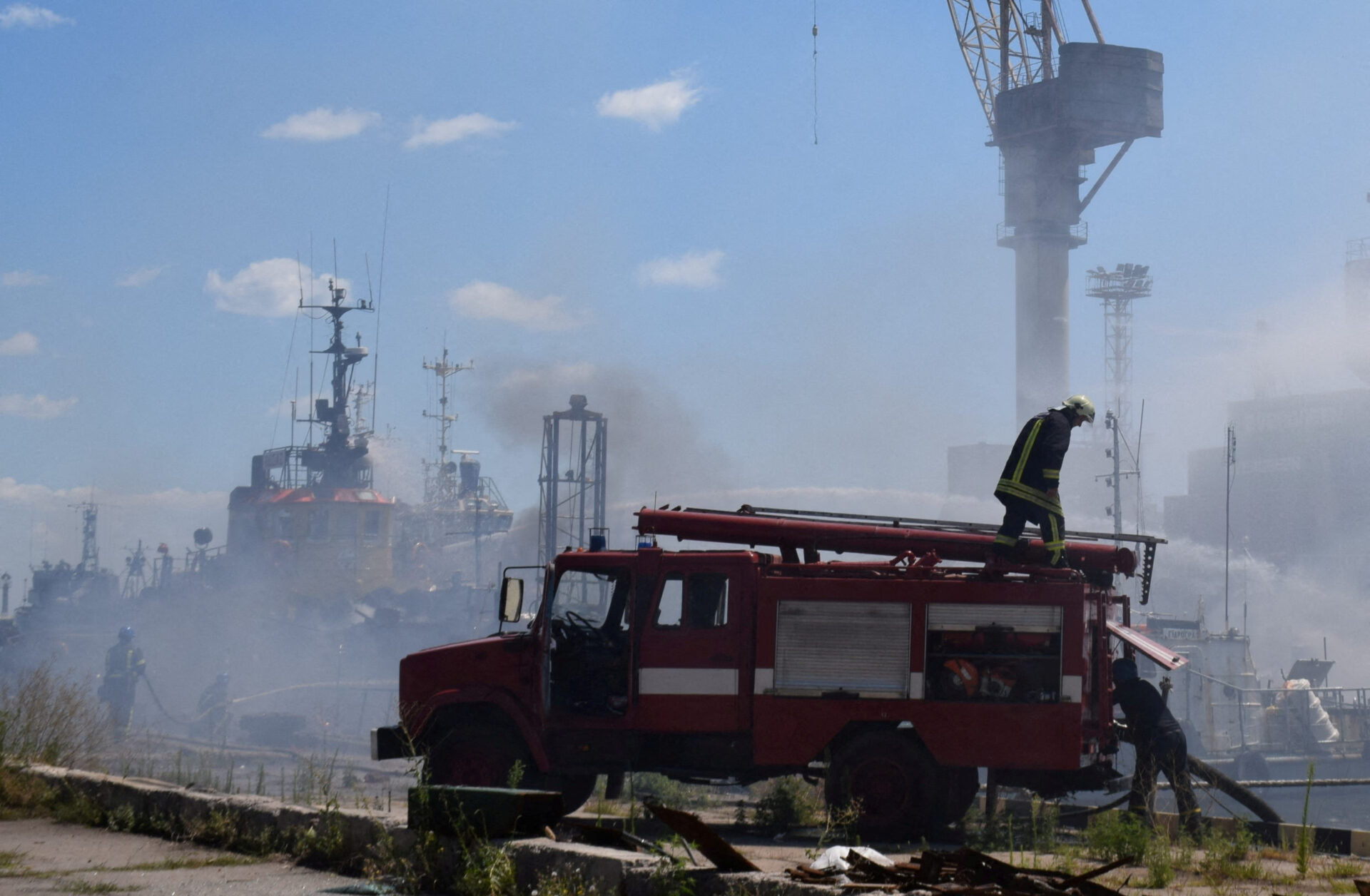 ‘A dangerous neighbour’: why Finland and Sweden want to join Nato –...

Labour says some of Boris Johnson’s plans will...

Joe Biden to visit Poland on Friday to...