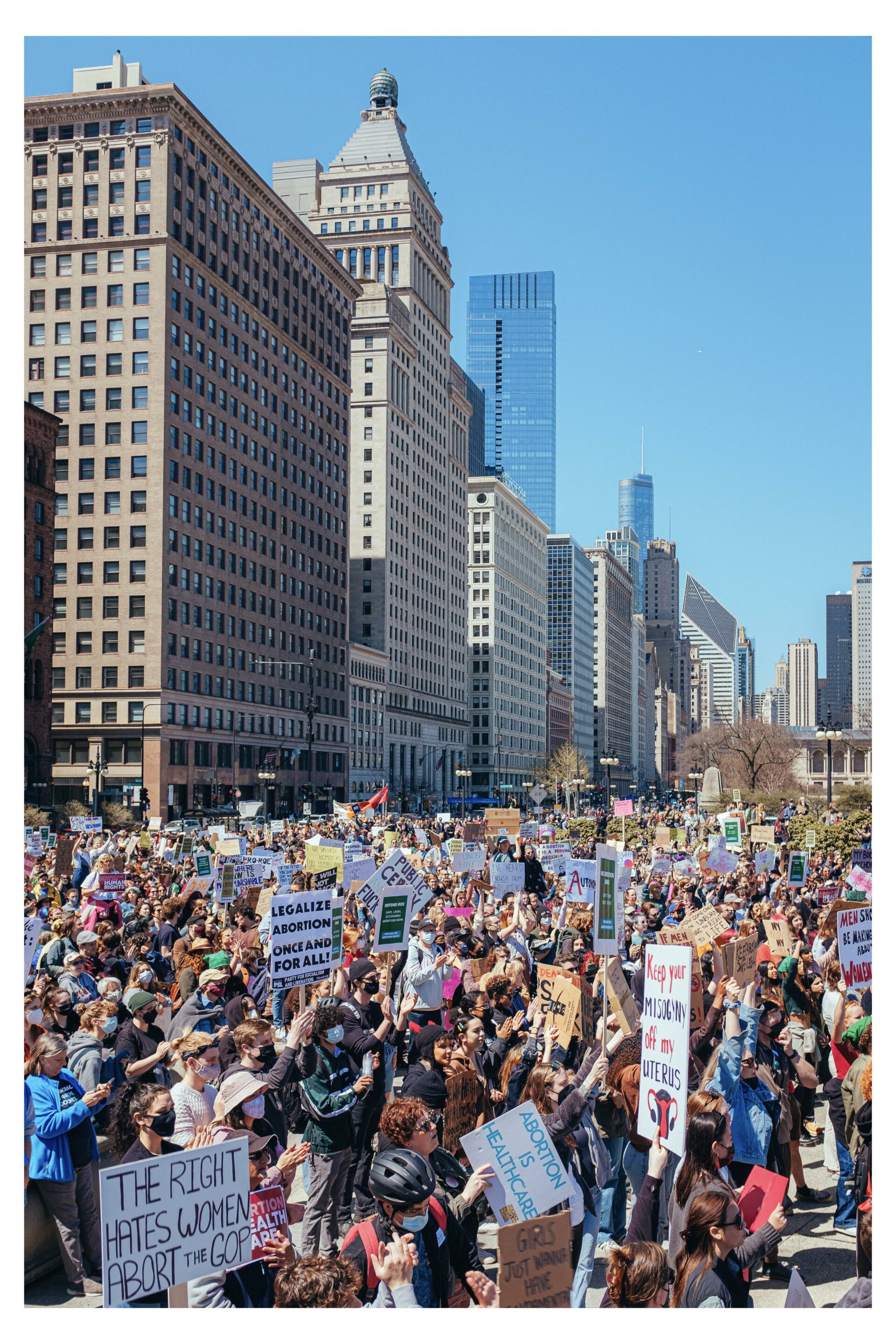 In 1968, Ann Hill discovered she was pregnant while a law student. With abortion illegal, she was forced to have a backstreet operation. She explains how it inspired her to become a women’s rights campaigner

When the doctor told me I was pregnant, he said most women were “extremely happy” with this news. I said: “Well, I’m not, and I would like to end this pregnancy.” He told me I would have to go before a committee at the hospital to determine whether a termination was necessary to save my life, including a psychiatrist’s report, and that it would take several weeks. And what would be the chance they would agree? “I can’t help you,” he said.

It was 1968 and I was 22, living in New Haven, Connecticut, and in my first month at Yale Law School. I knew straight away that I was not going to carry a pregnancy to term, that I was very early on in the pregnancy and that it should not be a major procedure.

‘The country would be better off’: senior Tories urge Boris Johnson to quit

EU ‘acting like absentee landlord’ over Brexit in Northern Ireland

Sha’Carri Richardson reportedly out of Olympic 100m after...

Bill Gates ‘left Microsoft board amid inquiry into...