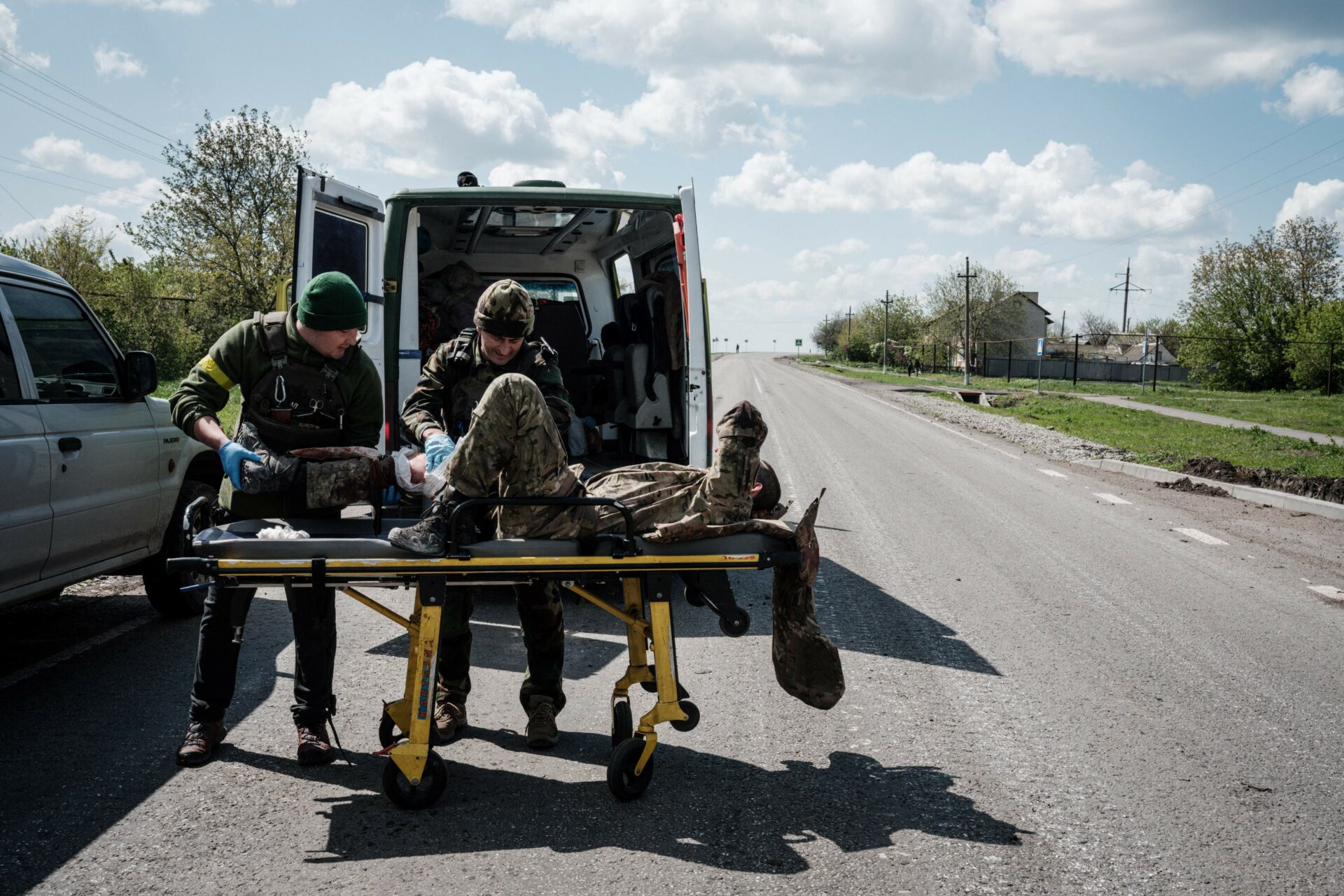 Ukraine has “likely won the battle of Kharkiv”, US think tank says; Ukrainian president says next stage of evacuation mission is rescue of seriously wounded and medics

Ukraine has “likely won the battle of Kharkiv”, the country’s second largest city, the Institute for the Study of War has said in its latest assessment of the conflict.

Ukrainian forces prevented Russian troops from encircling, let alone seizing Kharkiv, and then expelled them from around the city, as they did to Russian forces attempting to seize Kyiv.

Reports from Western officials and a video from an officer of the Donetsk People’s Republic (DNR) indicate that Moscow is focused on conducting an orderly withdrawal and prioritizing getting Russians back home before allowing proxy forces to enter Russia rather than trying to hold its positions near the city.

Russian troops attacking from Popasna to the north made no significant progress in the last 24 hours. Russian forces coming north-to-south have failed to cross the Siverskyi Donets River and taken devastating losses in their attempts.

The Russians may not have enough additional fresh combat power to offset those losses and continue the offensive on a large enough scale to complete the encirclement, although they will likely continue to try to do so.

Ukraine has won the battle of Kharkiv, analysts say, as Kyiv warns of ‘long phase of war’

‘It’s tearing us all apart’: housing plans in...