UK inflation soars to 9%, the highest… 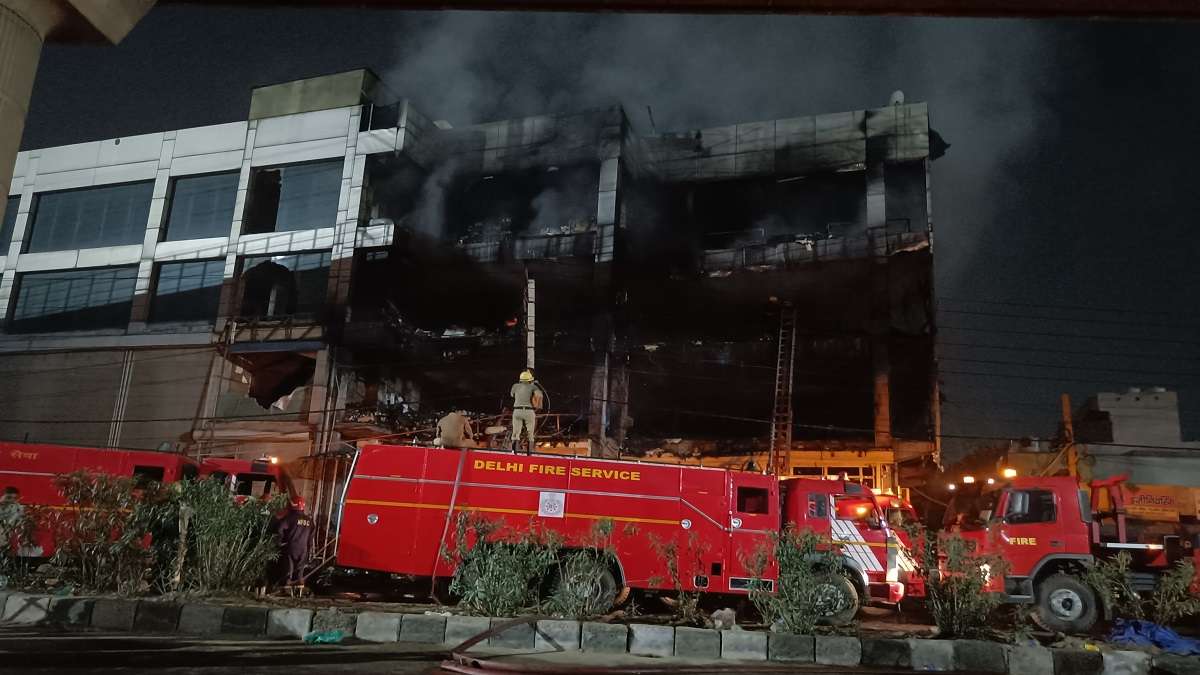 At least 27 people have died and dozens more were injured in a huge fire in a commercial building in India’s capital, Delhi.

The large fire broke out at the four-storey building near a railway station in the western suburb of Mundka in the late afternoon on Friday, but its cause was not immediately clear.

Landslide injures at least 10 in Norwegian town of Ask

5 Industries That Have Discovered The Power Of...

Matt Hancock on crypto: ‘You may lose everything,...