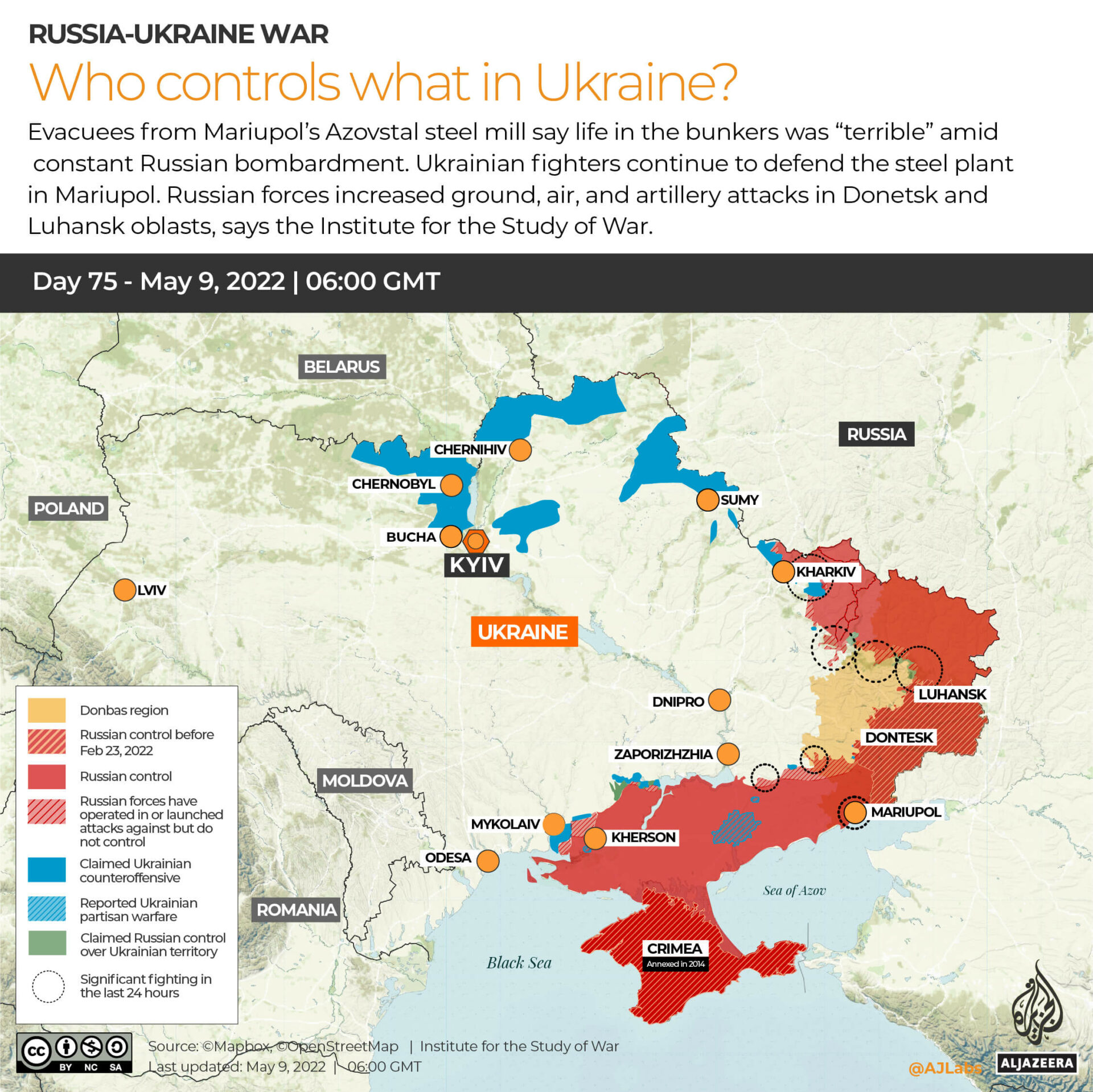 Ukraine has won the battle of Kharkiv, analysts say, as Kyiv warns of ‘long phase of war’

US-based thinktank claims Russian troops are being pushed back eastwards from Ukraine’s second city, and aiming to use mercenaries

Ukrainian forces “appear to have won the battle of Kharkiv”, according to a US defence thinktank, in what appears to be their fastest advance since Russian troops pulled away from Kyiv and the north-east over a month ago.

In another apparent setback to Vladimir Putin’s war aims, analysts said on Saturday that Russian units had not attempted to hold their lines against counterattacking Ukrainian troops around the city.

Saudi film festival is a ‘whitewash’ by authorities, say critics

Rebuke for Hammond over use of government contacts...