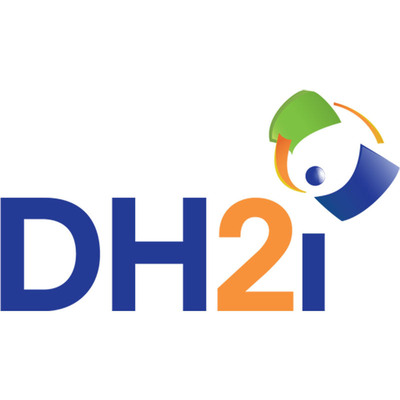 “For IoT, edge computing has proven itself invaluable in its ability to overcome a multitude of IT issues, thereby enabling organizations to make faster, more efficient and effective use of the volumes of data generated from IoT devices,” said Tom Smith, Analyst, Insights From Analytics. “Unfortunately, one issue that edge computing has not been able to solve for IoT is security. In fact, in most cases, edge computing can actually introduce even greater security risk, if not managed properly.”

DH2i’s new DxOdyssey® for IoT was designed specifically for medium and large organizations architecting IoT deployments, that need secure and discreet network connectivity between the edge devices, datacenter, and cloud. DxOdyssey for IoT answers their call for a single cost-effective network connectivity solution that scales from edge devices to the largest datacenter servers and cloud platforms and is simple to configure and manage. Offered via a small-footprint container (< 250mb), DxOdyssey for IoT enables organizations to build and manage secure, dynamic end-to-end data tunnels between edge device services, datacenter, and cloud hubs, creating a Zero Trust network architecture that virtually eliminates any attack surface.

“DxOdyssey for IoT enables organizations to build secure, dynamic workload-centric connections between edge devices, datacenter, and cloud environments at the highest ROI – all while eliminating network attack surfaces,” said Don Boxley, CEO and Co-Founder, DH2i. “For the first time, organizations will be freed from traditional IoT connectivity solutions that use VPNs, SD-WANs or open ports which require in-depth networking knowledge, are expensive and tedious to configure, and create large and dangerous attack surfaces.”

To learn more, please attend the live Microsoft IoT Deep Dive on Channel 9 titled, “Secure IoT Deployments with Azure SQL Edge & DxOdyssey.” Premiering on October 21 at 9:00 am – 10:00 am Pacific Daylight Time (PDT), attendees will learn about the data security provided by Azure SQL Edge when combined with DH2i’s DxOdyssey. Microsoft’s Vasiya Krishnan and DH2i’s OJ Ngo will discuss the common vulnerabilities and issues that arise with edge deployments and show how pairing on-device capabilities with dynamic tunneling can offer end-to-end data security. In addition, the two will demonstrate a complete solution highlighting the native database features that are built into Azure SQL Edge and Azure IoT Hub, as well as how DxOdyssey’s tunneling technology secures data as it moves beyond edge networks. Developers, architects, or anyone building IoT solutions can gain confidence in the security of their data at the edge with Azure SQL Edge and DxOdyssey.

Is the government neglecting the health of the UK economy in this pandemic?

SAS research reveals a third of customers would...