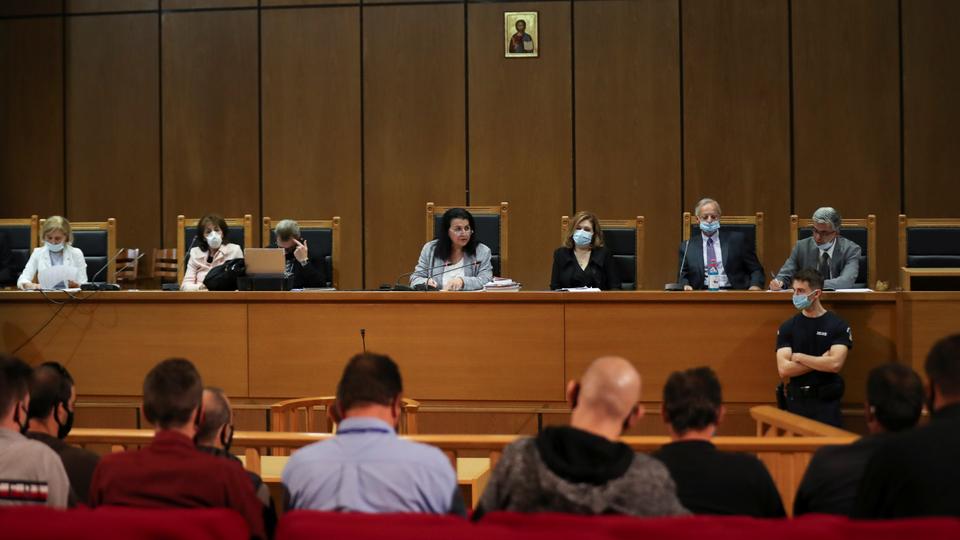 Leaders of violent far-right group, including former MPs, shown no leniency by judges

The neo-Nazi leaders of Golden Dawn have been sentenced to 13 years in prison by a court in Athens, at the end of a historic hearing likened to the Nuremberg trials after the second world war.

The violent Greek neo-fascist group was officially laid to rest as its disgraced former MPs were shown almost no remorse by a three-member panel of judges.