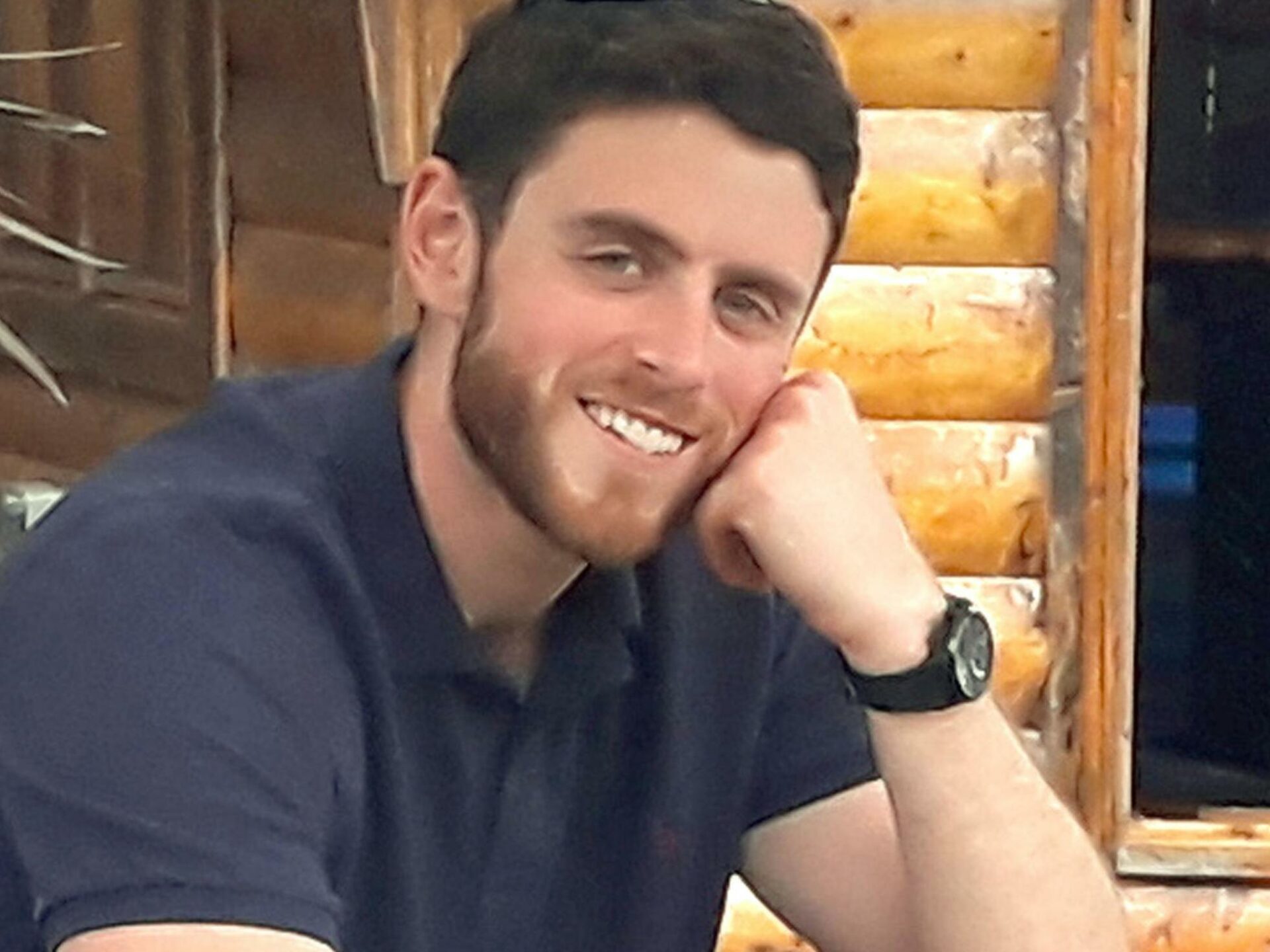 Law change named for PC Andrew Harper, who was dragged by car after answering burglary call

Offenders whose crimes lead to the death of an emergency service worker in the line of duty will receive mandatory life sentences under a new law brought about after the death of a police officer, Andrew Harper.

The ruling, announced by the government, follows a two-year campaign by Lissie Harper, whose husband was killed while answering a late-night burglary call. She previously said she was “outraged” by the sentences handed to the three teenagers responsible for his death.

UK should be neutral in a poll on Irish unification, says shadow minister

Veganattone and ‘no turkey’ crowns: it’s a merry vegan Christmas for UK retailers

Labour indicates it would back gradual rise in...