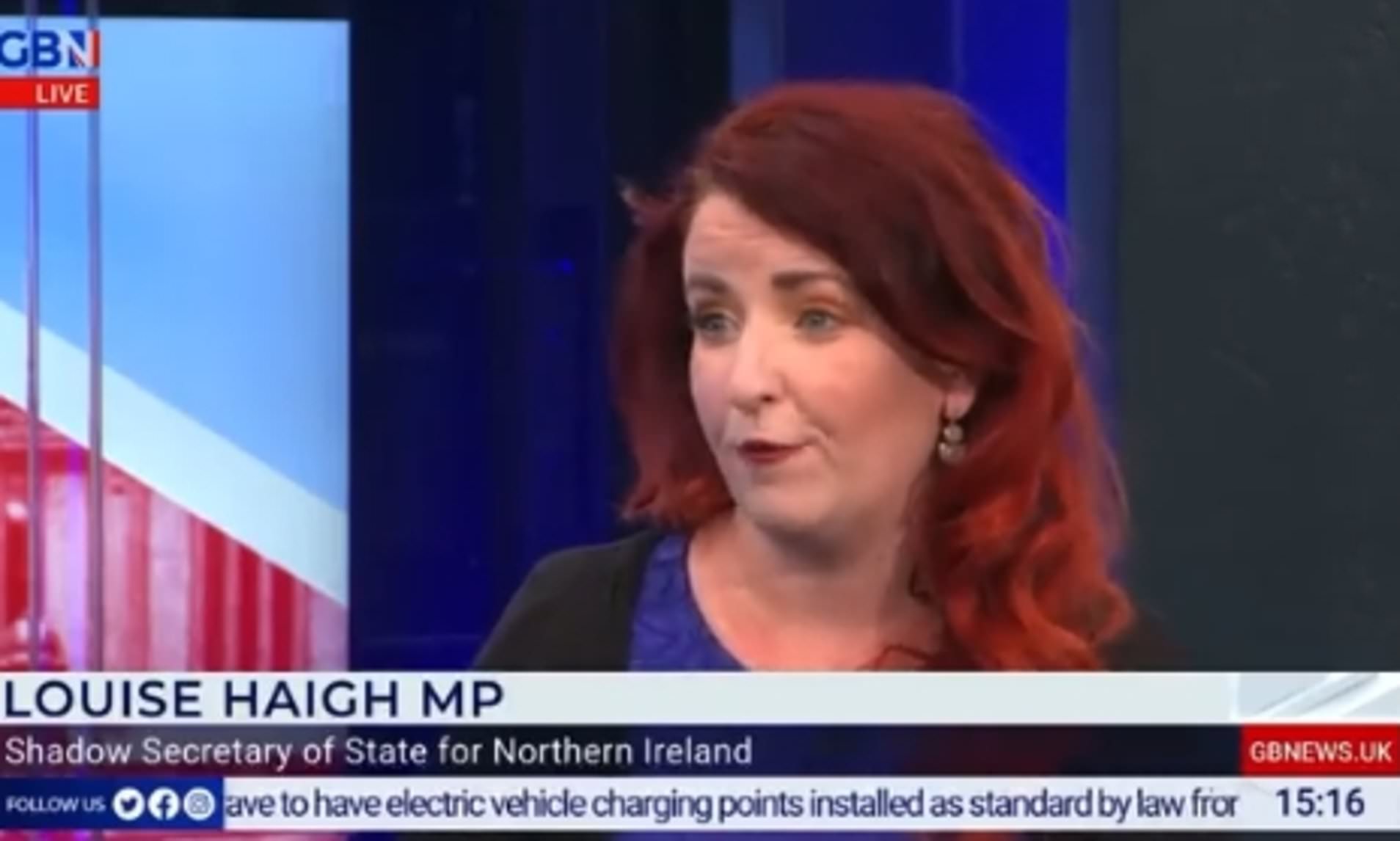 UK should be neutral in a poll on Irish unification, says shadow minister

A British government should remain neutral on the question of a united Ireland in the event of a border poll, the shadow Northern Ireland secretary has said.

Louise Haigh said it would be for the people of Northern Ireland to decide such an issue, arguing this was mandated in the Good Friday agreement which brought an end to the Troubles 23 years ago.

Co-op faces criticism as it begins selling groceries via Amazon

Climate crisis: world now at its hottest for 12,000 years