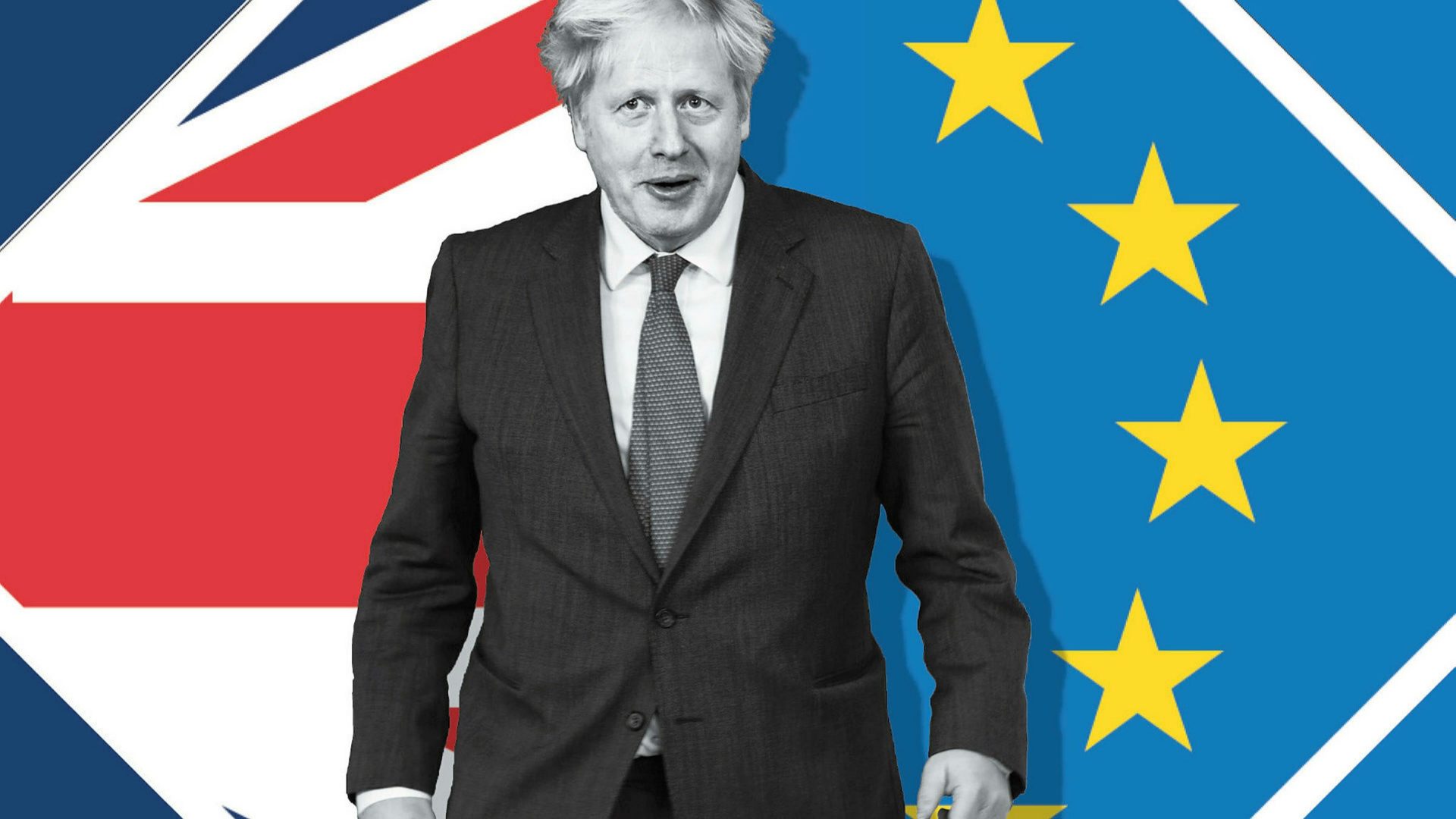 Boris Johnson’s Brexit trade deal is expected to sail through the parliamentary ratification process on Wednesday after hardline Eurosceptics in the European Research Group of Tory MPs indicated they would vote in favour of the agreement.

Despite accusations of “betrayal” from the fishing communities they pledged to support, the legal advisory committee of the ERG has concluded the deal meets their demands including preserving UK sovereignty.

Tenant left homeless over a £700 debt: The letting agencies illegally evicting people during the pandemic

EE To Extend 4g Coverage In More Than...