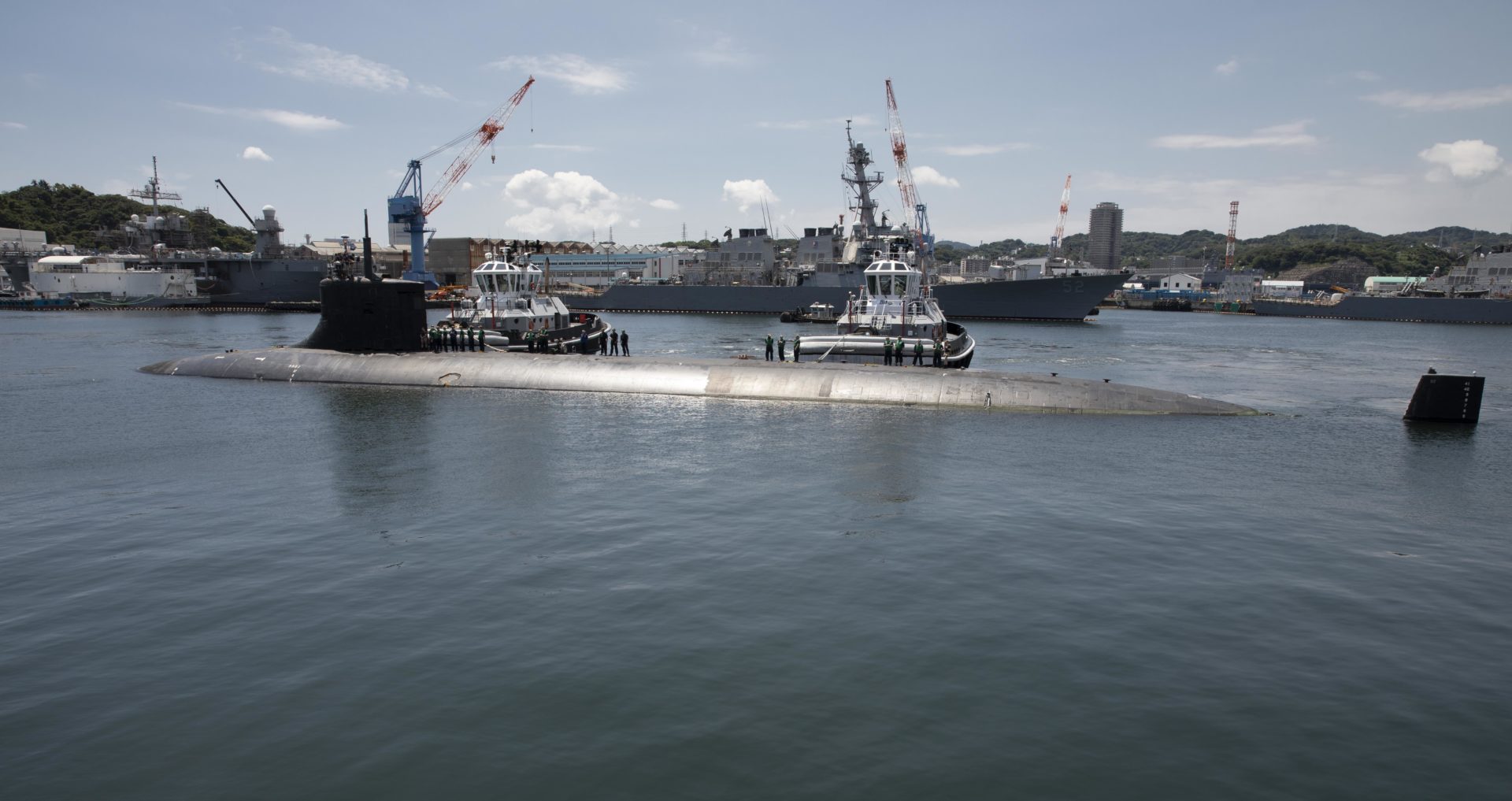 Attack class submarine USS Connecticut hit an unknown object on routine operations and is in a ‘safe and stable’ condition, US navy says

A nuclear powered US navy attack submarine has struck an object while submerged in international waters in the South China Sea, officials have said.

Eleven sailors were hurt – two suffered moderate injuries and the rest had minor scrapes and bruises, officials said. All were treated on the sub.

10 IT cost management tips organisations must follow to ensure growth

‘Myanmar is like a battlefield’: UN says at least 18 dead as security forces fire on protesters

Doctors in south Wales ‘scared to come to...