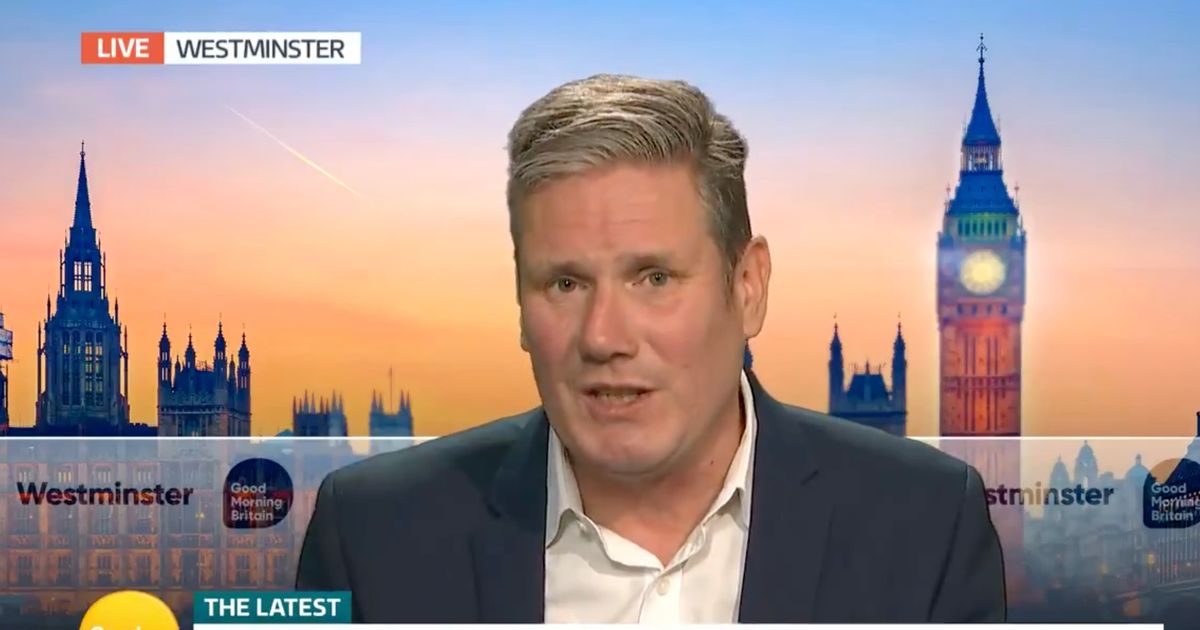 Keir Starmer has blamed the fuel crisis on Boris Johnson’s “whack-a-mole” approach to running the country, urging him to plan ahead or risk staff shortages in a string of other industries in the coming months.

Ministers have suspended competition law in the energy sector and called in the army in recent days as they scramble to alleviate the shortages on forecourts caused by a lack of HGV drivers.

Stop being ‘apologetic’ for differing skillsets, says Most Influential Woman in UK Tech 2021