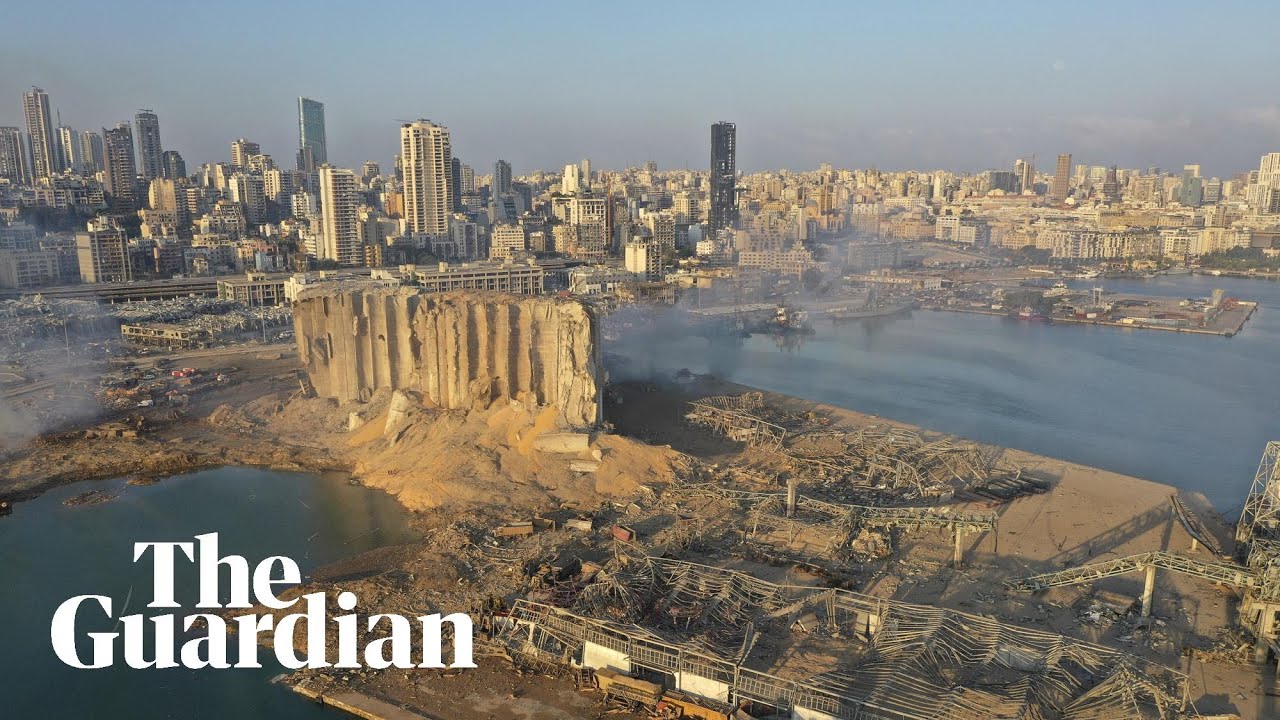 Anger in Beirut after missed warnings over ‘floating bomb’

Anger and dismay has been building in Beirut as officials admitted that a massive port explosion that killed at least 135 people, injured thousands and left many more homeless was foreseeable and had been the subject of repeated warnings.

With Lebanon’s capital still smouldering, an emerging paper trail linked the blast to a mammoth stash of ammonium nitrate that was once described as a “floating bomb” and housed at the port since 2014. As recently as six months ago, officials inspecting the consignment warned that if it was not moved it would “blow up all of Beirut”.

Seven questions you need to ask when buying security insurance

Fears environment bills could be sidelined amid Tory leadership race