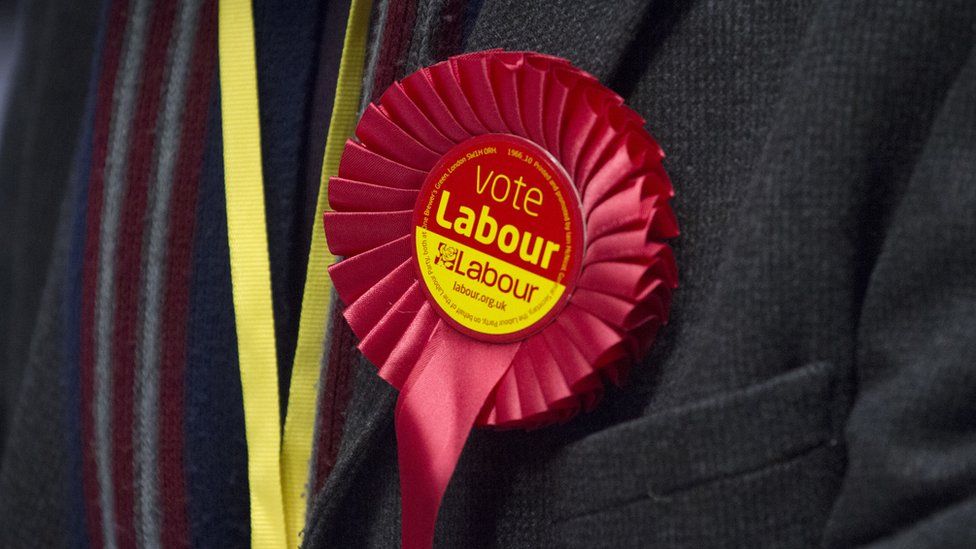 Labour staff have put Keir Starmer on notice that any move to make compulsory redundancies as part of a drastic cost-cutting drive is likely to result in strike action.

David Evans, the party’s general secretary, told staff in July that the party’s management were seeking at least 90 redundancies as they try to repair Labour finances after several costly legal battles and three general elections in six years.

The unintended consequences of digital transformation

Department for Education failed to protect data on...